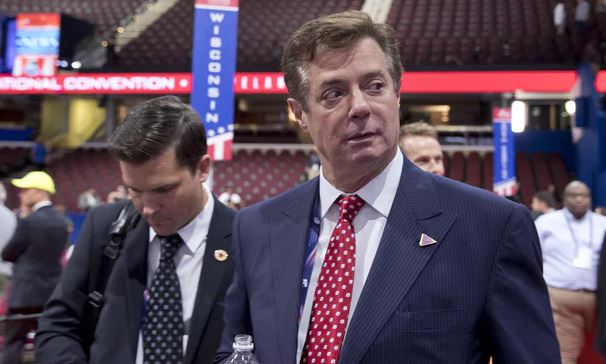 U.S. Republican Candidate Donald Trump’s presidential campaign chairman, Paul Manafort has resigned on Friday, days after he was effectively demoted in a shake-up of the campaign’s leadership.

“This morning Paul Manafort offered, and I accepted, his resignation from the campaign,” Trump said in a statement.

“I am very appreciative for his great work in helping to get us where we are today, and in particular his work guiding us through the delegate and convention process.

Paul is a true professional and I wish him the greatest success,” Trump said.

On Wednesday, Trump overhauled his presidential campaign team, hiring the head of a conservative news website to bolster his combative image and to try to reverse poor opinion poll numbers in the race against Democratic rival Hillary Clinton for the Nov. 8 election.

The move, his second staff revamp in less than two months, essentially served as demotion for Manafort, who was brought on in June in an attempt to bring a more professional touch but has struggled to rein in Trump’s freewheeling ways.

Manafort has also come under increased scrutiny in recent days over alleged ties with pro-Russian political groups in Ukraine.