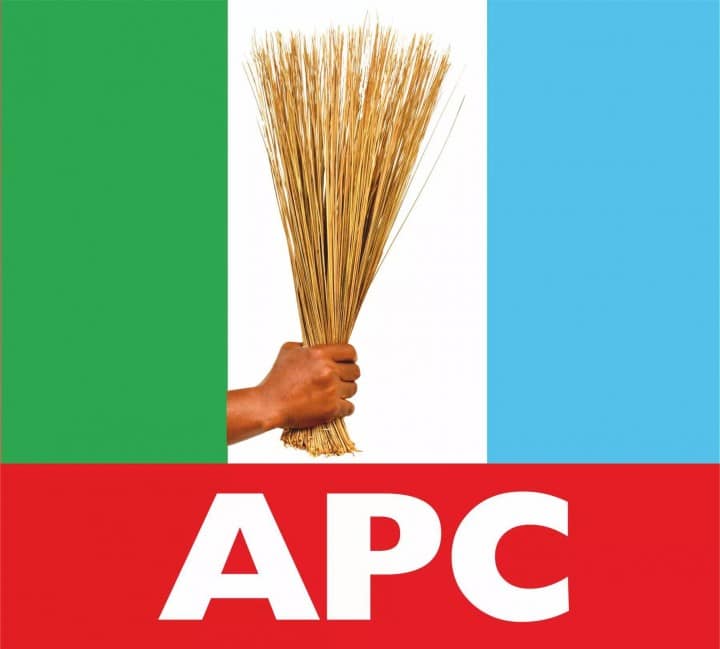 This was made known in a statement issued by the Assistant Director of Publicity of the party, Edegbe Odemwingie on Thursday in Abuja.

Odemwingie quoted Izunaso: “We (APC) have twenty-four 24 aspirants that were screened, cleared and are qualified to contest the election. We have met with all the 24 aspirants at the Party level and we have assured them the primaries must be free, fair and transparent. We have no doubt that the team we have assembled will do justice to the desire of our Party…In line with the Electoral Act, the candidate with the highest number of votes will be declared winner of the election.

“We do not have a governor right now in Ondo State but I believe that with this exercise, we will have a governor in November in Ondo state. Once the exercise is transparent free and fair, what is between us and the government house of Ondo state will be two months.”

According to him, the Jigawa State Governor and Chairman of the 2016 Ondo State APC Governorship Election Primary Committee, Muhammadu Badaru Abubakar said the Committee will ensure Justice and fairness to all the contestants. He assured that the election be transparent, free and fair.

He also quoted Badaru saying “I assure aspirants that the Committee will not take any side but the side of the truth. We will do our job diligently and with the fear of God. And I assure you that the end result will be one that everybody will be happy about.”