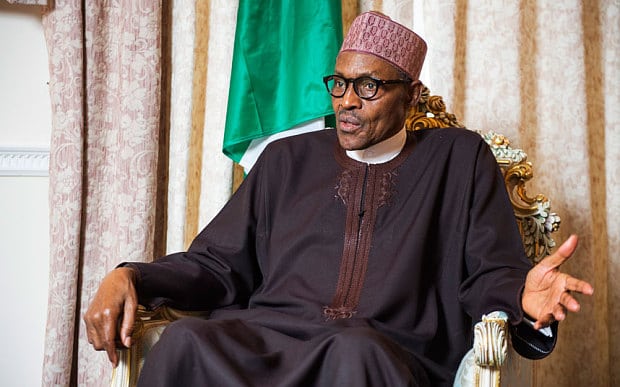 President Muhammadu Buhari says patriotic Nigerians have nothing to fear in the fight against corruption as his administration will ensure
justice and fairness to all.

This was stated in a press release issued by the Senior Special Assistant, to the President on Media & Publicity, Garba Shehu on Monday.

According to him, the President was speaking to journalists Monday in Daura after attending Eid prayers to celebrate Eid El Kabir, President Buhari said those who abuse public trust will face justice, in addition to returning their stolen assets to the nation’s coffers.

The President thanked Nigerians for supporting the Federal Government policies, programmes and actions aimed at improving security,
revamping the economy and combating the fight against corruption.

‘‘We should thank God this year, the reports I’m getting, which is very pleasing, is that we will have a bumper harvest this year.

‘‘I want Nigerians to realise that what this government inherited after 16 years of the PDP government was no savings, no
infrastructure, no power, no rail, no road and no security.

‘‘Nigerians can see what we have done on Boko Haram and what we are doing to resolve the problem in the Niger Delta.

‘‘Before the elections, we identified three major problems confronting our country. The first is security; we need to sufficiently secure our
country to manage it well.

‘‘The second is economy, especially job for the youths and fighting corruption which is continuous.

‘‘For the youths, graduates and non-graduates who are interested in agriculture, the Federal Ministry of Agriculture in collaboration with
the CBN are doing something to provide employment for them,’’ the President said.

President Buhari is observing this year’s Eid holiday in his native home Daura, Katsina State and will return to Abuja after the two-day
public holidays.