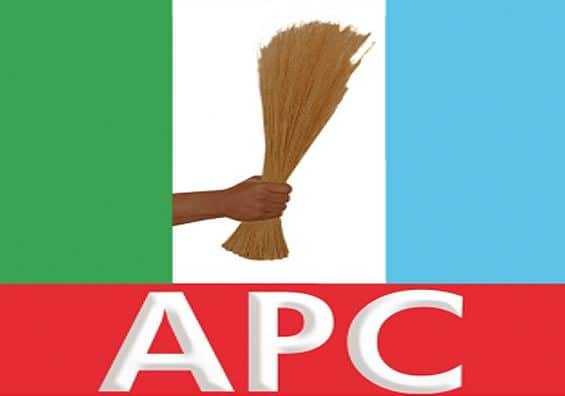 The All Progressives Congress (APC) says it is a ridiculous demand by a faction of the Peoples Democratic Party (PDP) that the administration of President Muhammadu Buhari return the country to the the voodoo economics and reckless fiscal policies the country was subjected to during the immediate-past PDP administration.

This is contained in a press release made available to the media by the Party’s National Secretary, Hon. Mai Mala Buni on Thursday in Abuja.

The APC described PDP’s call for the resignation of President Muhammadu Buhari as a silly call, hence said the party will not dissipate energy responding.

“The PDP faction by its demand to return the country to the years where looting of the public treasury was the order of the day, has taken its orchestrated plot to deflect attention from the economic mess it left behind to new insensitive and shameless heights.

“Instead of this charade by the PDP, we advise the PDP and their cronies to apologise to Nigerians and toe the path of honour by returning public funds stolen under its watch.” the statement said.

According to APC, While the PDP attempts to fraudulently re-write history and misrepresent facts on its misrule of the country, Nigerians are traumatised on a daily basis on disclosures of the startling level of pillage of the country’s commonwealth perpetuated under its watch.

The party accused the PDP that instead of saving for the rainy day, past PDP administrations and their cronies literally looted the public treasury blind, using the loot to build luxury hotels and other properties, stashing loot in farmlands and hidden bank accounts.

“While the APC led administration is open to and welcomes positive and constructive contributions on resolving the country’s economic challenges, the Party assures Nigerians that the President Muhammadu Buhari administration is already employing all legitimate and innovative means to restore the country’s battered economy back to health in the quickest possible time.” APC said.

The party said that the results of the fiscal and economic agendas embarked by the President Buhari administration to tackle the effects of the country’s diminishing crude oil revenues, falling value of the Naira and resuscitate the economy will be evident soon.

The APC appealed for patience and cooperation from Nigerians as the present administration is working assiduously to pull the country out of the present hardships and restore the country on the path growth in all facets.