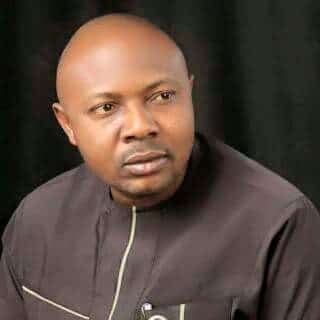 Dabotorudima has since been replaced by a member representing Andoni Constituency in the Assembly, Ikuinyi-Owaji Ibani.

Ibani was the speaker until the Court of Appeal nullified his election into the House last year and he consequently resigned from the seat.

He was re-elected in the December 10 legislative rerun elections in the state.

Dabotorudima resigned shortly after administering oath of office on those declared winners of the rerun poll by the Independent National Electoral Commission (INEC).

While the change of guards in Rivers was more of political expediency, the resignation of Abia Speaker was dramatic.

Kennedy Njoku, was just a day old on the job when he resigned his appointment. He was elected on Thursday.

The News Agency of Nigeria (NAN) reports that Njoku was elected at about 4.10 p.m. on Thursday following the impeachment of Chief Martins Azubuike over alleged gross financial misconduct and autocratic leadership style.

Njoku, who announced his resignation at the resumption of plenary at about 2.50 p.m. on Friday, thanked members for the confidence they reposed in him by electing him as Speaker.

He, however, promised to continue to provide effective representation to his Osisioma-Ngwa State Constituency.

The Deputy Speaker, Dr Cosmos Ndukwe, who presided over the session, described Njoku’s resignation as “shocking.”

The Clerk of the House, Mr John-Pedro Irokansi, immediately called for an election to be conducted to fill the vacuum created by Njoku’s resignation.

Kalu was elected by consensus and was affirmed with a voice vote by the 24 members of the assembly.

With his election, Kalu, an Aba-based legal practitioner, emerged the tenth Speaker of the sixth Abia Assembly.