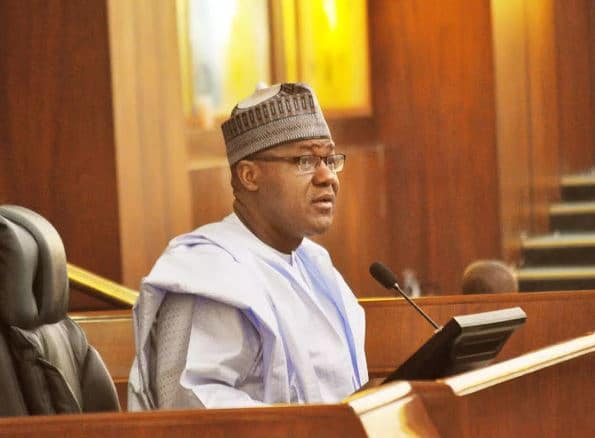 The House Representatives has refuted report by a print media captioned “Call for Transparency in the House of Representatives” saying that the it was not signed by the anybody.

In a statement signed by the Chairman House Committee on Media and Publicity, Hon. Abdulrazak Namdas on Tuesday in Abuja said that it was necessary to react to the publication to clear the facts.

“Our attention has been drawn to an advertorial in page 42 of the Punch newspaper of Tuesday January 31, 2017 with the above heading which was not signed by any person but was purportedly written by unknown members of the House of Representatives.

Ordinarily we wouldn’t have bothered to respond to such unsigned advertorial which was placed under a pseudo name of concerned members of the House, but as a House that is committed to transparency and accountability, we consider it necessary to address some of the issues to put the record straight and correct misrepresentation of facts.”

“We wish to state unequivocally that the House of Representatives under the leadership of Rt. Hon. Yakubu Dogara, is determined to ensure transparency, accountability and probity in all its activities.” He said.

READ: House of Representatives Focus on Economy in 2017

Namdas said that in consideration of the 2017 Budget, certain reforms of the budget process has been put in place by the House Leadership.

“There will be increased public and stakeholder participation in the budget process. Thus, public hearings on the Budget is being organised to get inputs from Nigerians.

“This is in addition to the budget defence exercise by various Committees for Ministries, Departments and Agencies of government.

“Secondly, all Committees have been directed to ensure that the Report of the Committees decisions on the Budget is endorsed by at least 2/3rd of members of that Committee in order to carry everybody along.

“Thirdly, as the Speaker said during the 2017 budget presentation in December and in his Welcome address to members on January 10, details of the budget would be tabled and passed in plenary.” He said.

According to him, the management have procured and are distributing office equipment and stationary especially to members’ offices. Staff can be seen doing this on daily basis and it will soon reach all members.

“On the issue of Legislative Aides of members and principal officers, it is the management that is basically responsible for this.” He added.