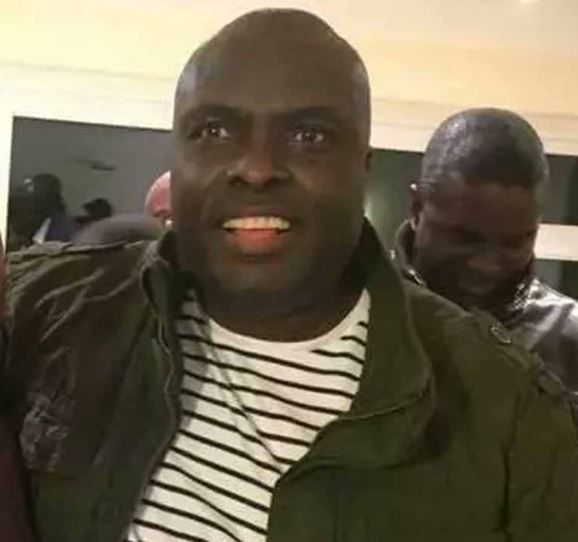 He arrived early today in Abuja with a British Airways flight and is expected to arrive his hometown Oghara later.

Several sources said Ibori, fondly called by his political fans as the Odidigbodigbo left London yesterday to begin the journey home, after a court gave him the green-light to leave.

He will leave Abuja for Osubi Airport in Warri, from where he will make the journey home.

His arrival today still caught many loyal aides by surprise, though Ibori had told Reuters and BBC earlier in the week that he would return within days to Nigeria.

Ibori was released from British prison in December after serving half of his 13-year sentence, taking into account pre-trial detention.

He was jailed for money laundering, an offence for which his wife, lawyer and some close relations were also jailed for.

In several interviews, Ibori did not rule out a future role in politics.

“What happens in African politics – you are in it until you die,” Ibori told Reuters in London on Tuesday.

“I am a politician, I will always be a politician. I play the politics in my party and in my country for the good of my people,” he said after a court hearing, part of ongoing legal proceedings in his case.

Asked if he would run for office again, Ibori said he was barred from doing so for 10 years because of his conviction, but that he intended to appeal to have that conviction overturned.

The appeal would centre on an allegation, made by one of Ibori’s former associates, that a British police officer had taken bribes in return for inside information on the case before Ibori’s conviction, and that prosecutors had covered it up.

British police say the allegation was investigated, resulting in no arrests or charges.

The state prosecution service says material supporting the allegation exists and it initially failed to disclose that to Ibori’s defence team, but it is confident Ibori’s conviction remains valid. Court proceedings are ongoing.

Just like his release in December, his arrival in Warri and Oghara today is expected to trigger dancing in the streets.