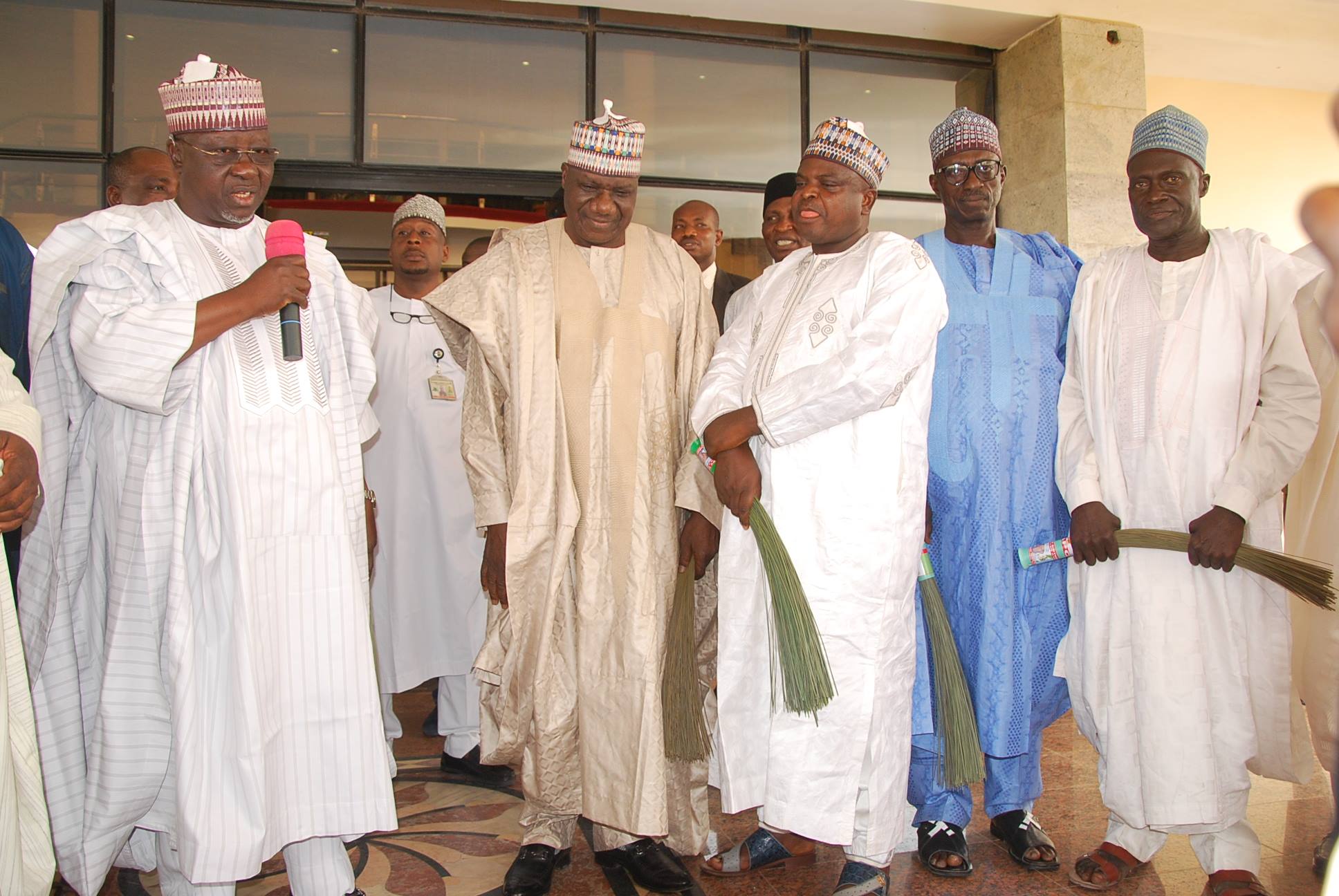 Governor Al-Makura Welcomes New Decampees Into The Fold of APC

His Excellency Umaru Tanko Almakura received some decampees politicians who were members of PDP and decides to join the moving train of real politics in Nasarawa State and Nigeria.

Taal Circle reports while receiving the new APC members in a brief ceremony at the Government House Gov. Almakura said their coming would grease the wheels of the party and give the party dominance in the state.

He made it known that it was not just four (4) people standing here that had come to the APC but the thousands behind them , stating that with their coming over APC will never be the same again. 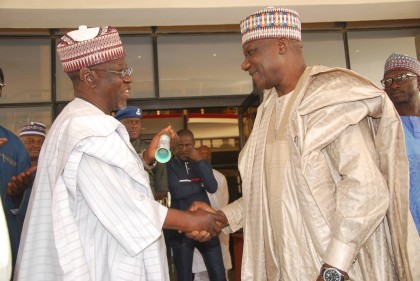 Gov. Almakura praised the new members for their determination and following of due process in the migration to the Party , as they started from their wards and have moved up to the State Level .

Describing them as achievers whose emergence in the APC would mark the demise of the other parties in the state. 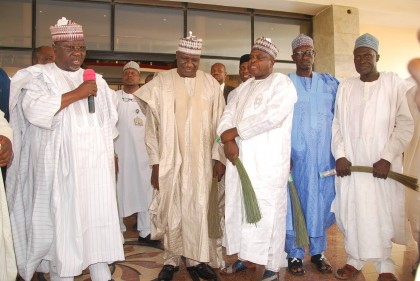 Speaking earlier , Mr. Philip Dada on behalf of the four thanked the Governor for this unique and historic opportunity to get to move over.

He made it known that their stay in the PDP was counter productive and called on other PDP members not to let the ship sink with them. 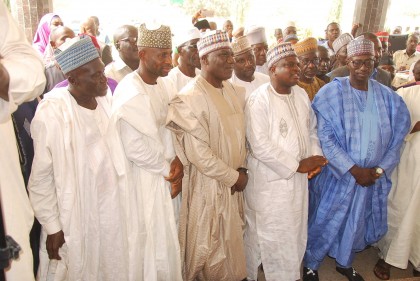 They commended the administration for the efforts that have been done to turn around the fate of the state and the giant strides accomplished so far, making it known they were ready to avail their wealth of experience in any areas needed to move the state forward.