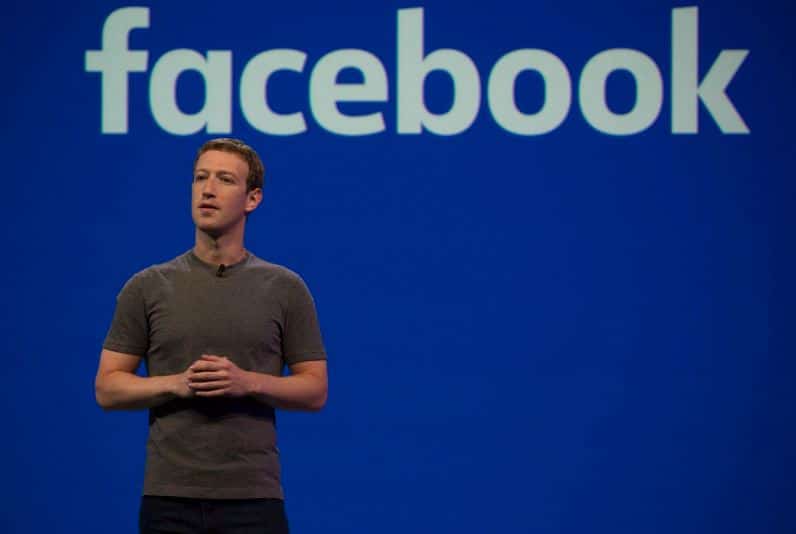 Facebook has commended the Senate President, Bukola Saraki for opening up the activities of the National Assembly.

The Office of the President of the Senate is indeed delighted at the endorsement of the Senate President, Dr. Abubakar Bukola Saraki for opening up the activities of the 8th Nigerian National Assembly through various channels, especially the daily Facebook Live Video streaming from Senate Plenary.

The Chief Product Officer and Company Lead on Product Management and Development of Facebook, Christopher Cox, gave the commendation while speaking at The Future of Media Keynote Session and opening of the annual Social Media Week held at the Landmark Centre in Lagos.

READ: Our Plans to Take Nigeria Out of Recession – Senate President

“The Nigerian Senate facebook live streaming has an average view of four million unique clicks monthly for the plenary live feeds and we will be expanding coverage to courtesy calls, committee hearings and oversights in the next few months,” he said.

Omishore added: “You would recall that Saraki personally attended the 2016 edition of the Social Media Week in company of Senators Foster Ogola, Dino Melaye and Aliyu Sabi Abdullahi amongst others, where he spoke on the topic: “Promoting Online Communities to improve Participatory Governance” and subsequently had a no-holds-barred interaction with traditional and social media enthusiasts on how to continue bridging the gap between elected government officials and Nigerians passionate about the use of social media for political engagement.

“We are encouraged to do more with this commendation and wish to kindly reiterate and assure our friends, from the online community and beyond, of the commitment of the Senate President towards ensuring that the 8th National Assembly continues to witness improved transparency and accountability on government functions and people participation,” he said.