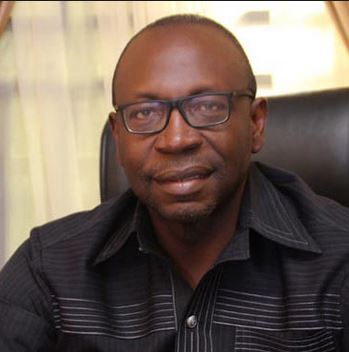 The Court of Appeal sitting in Benin, on Thursday reserved judgment sine dine in the appeal filed by the Peoples Democratic Party(PDP), and Mr Osagie Ize-Iyamu, its candidate, in the Sept. 28 governorship election.

The appellants filed the appeal over the Edo Governorship Election Petition Tribunal’s stoppage of the recounting of ballot papers used in the said governorship election.

The appellants in their petitions before the election tribunal, are challenging the declaration by Independent National Electoral Commission (INEC) of Mr Godwin Obaseki of the All Progressives Congress (APC) as winner of the election.

They listed INEC, Obaseki and the APC as first, second and third respondents respectively in the petition.

The appellants in their pleadings before the tribunal said they would request a recounting in the open court of ballot papers used in four local government areas.

However, the Justice Ahmed Badamasi-led three man tribunal ordered the stoppage of the recounting after three of the four local government areas were counted.

The tribunal claimed that it made the order because the petitioners’ statutory 14-day period to prove their case had lapsed.

But the petitioners, who claimed that the stoppage of the recounting would be fatal to their case, approached the Court of Appeal, seeking for an order for the conclusion of the recounting.

INEC, Obaseki and APC opposed the appellants’ application and urged the court to dismiss it.

Meanwhile, APC filed a cross appeal to the appellants’ application and argued that the tribunal ought not to have granted the request for a recount.

Ali submitted that “we are not asking for an extension of time, but merely asking that the result of an already commenced process be completed.’’

In the cross appeal, Fagbami urged the Court of Appeal to hold that the tribunal ought not to have granted the appellants’ request for recounting as they did not bring formal application.

But Ali said that APC’s application was lacking in merit, as parties could orally apply before the tribunal for any request.