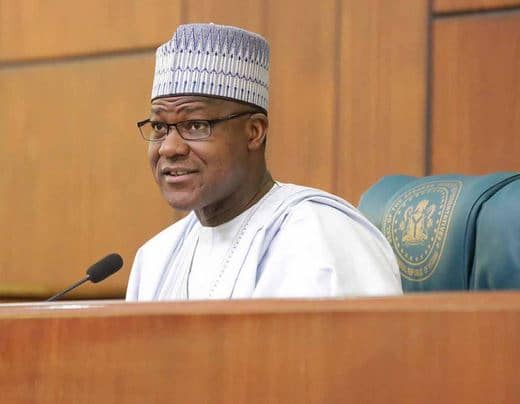 Why House Of Reps Suspended Debate On Sexual Harassment Bill

The House of Representatives has suspended debate on the bill to seek punishment for sexual harassment of students.

The bill, sent to the House for concurrence from the Senate, was suspended because it is restricted to higher educational institutions.

Presenting the bill for second reading, the House Majority Leader, Rep. Femi Gbajabiamila (Lagos-APC), said the Bill needed to be expanded to accommodate other forms of sexual harassment beyond higher institutions.

“The way the bill is now is restrictive. It restricts its enforcement to only higher institutions of learning. What about secondary schools and the work place?

“I have concerns over this bill before we concur to it because it did not talk about sexual harassment in the banks, churches and homes.

“We should look for a way to widen its scope to encompass sexual harassment in other places.’’

But Rep. Aminu Shagari (Sokoto-APC) urged the House to go ahead with the concurrence while other aspects could be accommodated later.

“And women too, harass men not only men harass women so there should be different segments of harassment and it should be accommodated in the bill.

Ruling on the matter, the Speaker, Yakubu Dogara, said there might be a need to write the Senate to inform them about what should be included or not.

“And for that reason we shall adjourn this debate pending when we have done proper consultations on the bill,” Dogara added.