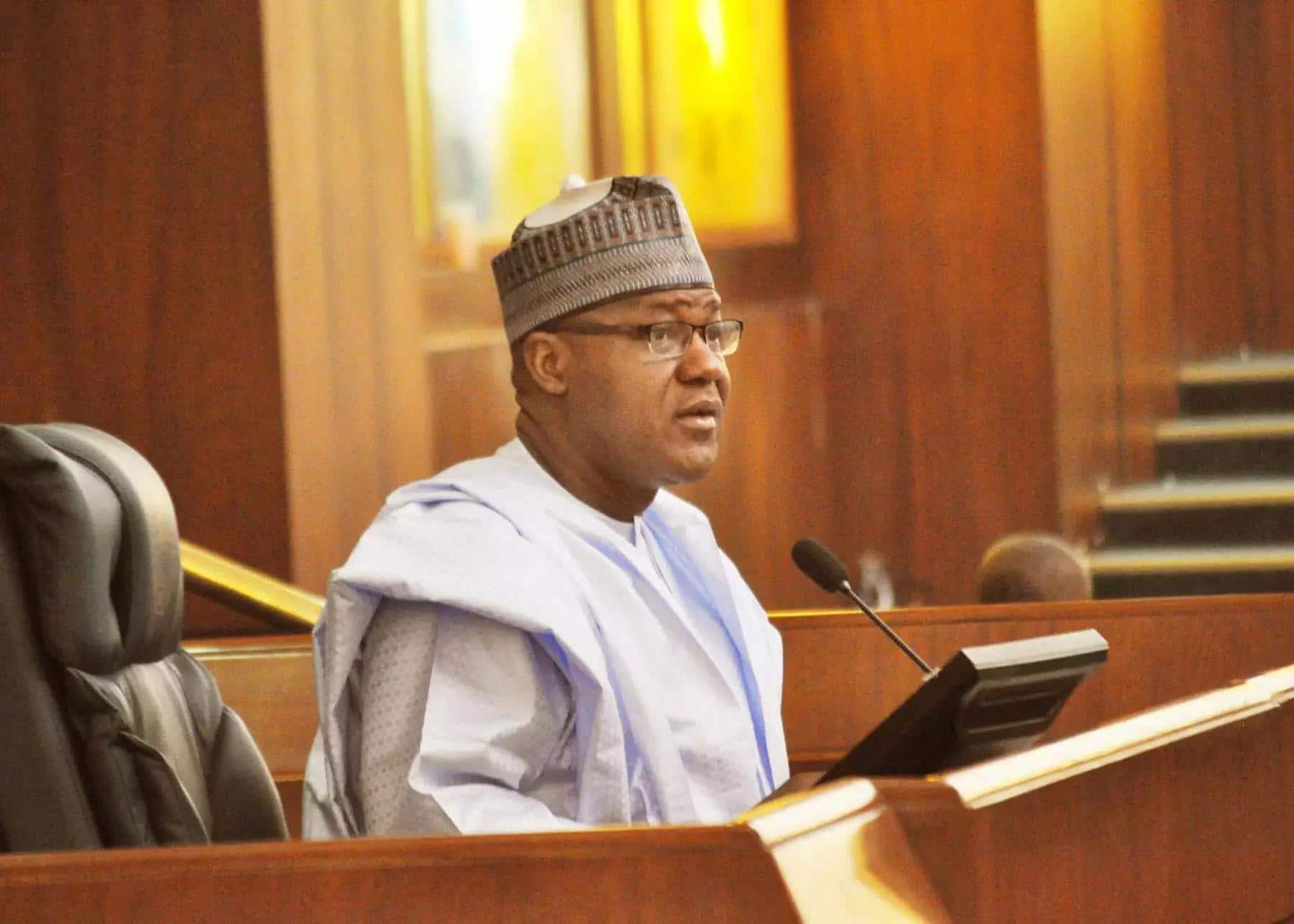 The Speaker, House of Representatives, Mr Yakubu Dogara, has urged Nigerians to continue to push for financial and administrative autonomy for local governments.

Dogara made the call when he received a delegation from the Nigeria Good Governance Group at the National Assembly in Abuja on Thursday.

He said “if state governors and legislatures were not pressured, they might not vote in favour of the proposal.”

The speaker said some beneficiaries of the present arrangement would do everything to ensure that the proposed constitution amendment to wrest control of resources of local governments from state governors did not succeed.

NAN report Dogara urged President Muhammadu Buhari to support the clamour for local government autonomy as he promised in his inaugural address on May 29, 2015.

He condemned some governors who were in the habit of diverting funds meant for the development of local government areas and described such action as a betrayal of trust.

“It will take more than the will of the legislature at the federal level to ensure that these radical changes are achieved.

“We all know that in the last assembly, when we passed it to the states, most of the states voted it down — that they don’t want the autonomy for local government councils.

“And in the process of amending the constitution, the state legislators must be engaged, and we will have to have a return of two third approval from the state assemblies.

“So if we put forward these proposals and we fail to gather two third support, it means that automatically it has failed and there is nothing that we can do about it.

“Whenever things are not working, we should be able to close ranks, come together and say we are opposed to this system that is not delivering the goods.

“We want it completely excised from the body polity so that we can make progress. But if we keep quiet, nothing will happen.

“If the state assemblies are not pressured by stakeholders, I can assure you that we will not get that two third support.

Earlier, the leader of the delegation, retired Gen. Chris Garba, solicited the support of the National Assembly toward establishing a fixed four-year tenure for local government chairmen.

Garba also called for death penalty, confiscation of stolen property and blacklisting of family members of convicted corrupt government officials.
He also called for fiscal federalism and payment of allowances to graduates of higher institutions who were unemployed.