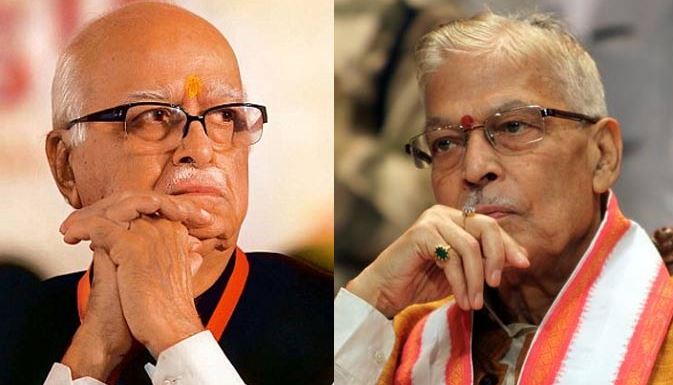 Ruling Party In India To Be Tried For Conspiracy

Supreme Court in India on Wednesday ordered that the co-founder of the ruling Bharatiya Janata Party, LK Advani, and other leaders be tried for criminal conspiracy in the demolition of a 16th century mosque some 25 years ago.

The Babri mosque in the northern town of Ayodhya was pulled down by Hindu fanatics on December 6, 1992, sparking widespread riots in which more than 2,000 people died.

Advani, 89, along with leaders including Murli Manohar Joshi and Uma Bharti from the Hindu nationalist party have previously been charged with making inflammatory speeches which incited zealots to demolish the structure.

A lawyer for the petitioner told reporters that the Supreme Court ruled that the leaders will face the more serious charge of conspiracy and be tried by a special court in Lucknow city dealing with the actual demolition of the mosque, Zafaryab Jilani.

“The judges set aside previous court orders that dropped conspiracy charges against these leaders.

“It accepted appeals by the prosecution and on our behalf to revive the charges,” he said.

While combining the trials, the court ordered daily hearings to ensure the verdict is delivered in two years’ time.

“There are many witnesses in the case. We hope the guilty are punished,” Jilani, also the convenor of the Babri Mosque Action Committee, said.

The controversial site where the Babri mosque was demolished has remained a flashpoint of religious tensions for decades.

Hindus claim a temple to their god Ram predated the mosque and want to build a temple at the site, while Muslims want a new mosque.