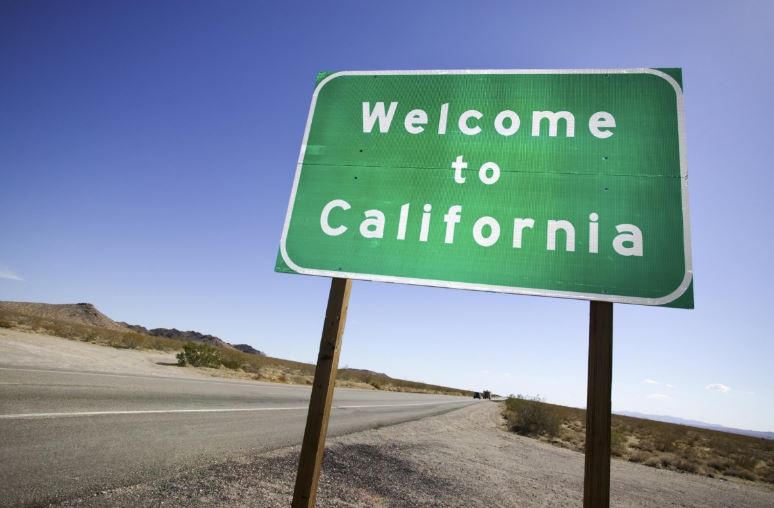 The planned secession of California from the U.S. in a bid called ‘Calexit’ patterned after the UK ‘Brexit’ from the EU, has suffered a setback.

Marinelli, who pushed for California to secede from the union, has now distanced himself from the controversial effort and said he would stay in Russia.

The secessionist leader, who helped to launch the movement to make California an independent state, said that he “intends to make Russia” his “new home”.

Marinelli, in a letter to his supporters, referred to the Golden State as “occupied California” adding he is withdrawing his petition for a “Calexit” referendum.

Marinelli said in a statement posted on Yes California’s webpage: “As I have stated in the past, I do not wish to live under the American flag.

“I have found in Russia a new happiness, a life without the albatross of frustration and resentment towards ones’ homeland, and a future detached from the partisan divisions and animosity that has thus far engulfed my entire adult life.

“If the people of Russia would be so kind as to welcome me here on a permanent basis, I intend to make Russia my new home.

“Until then I will continue to serve as the representative of the Republic of California to Russia,” he concluded, not clarifying who gave him this authority or what the role would actually entail”.

In December 2016, Marinelli said his strategy was to court countries with UN Security Council veto power, namely Russia and China, to recognize the movement even if Washington and its allies rejected it.

That month, he established a makeshift “Embassy of the Independent Republic of California” in Moscow.

He has been there ever since, but now wants to make Russia his official home, according to reports.

He also said when California gains its independence from the U.S., he would return “to live once again under our bear flag”.

The activist said that he did not intend to return to California in the foreseeable future and therefore, felt it was only right for him to withdraw the Calexit petition.

However, Ruiz Evans, Yes California’s now former vice president, is joining the California Freedom Coalition, another Calexit political group, and hopes to file a new proposal for Californian nationhood by the end of the April.

Evans said he believed his movement would have more money and backing if people were not worried about ties to Russia.

According to the state rules, the California Freedom Coalition needs 585,000 signatures to qualify for a ballot measure on independence.

Yes California only had 97,463 registered supporters.

The effort to make the nation’s most populous state its own country, with what would be the world’s sixth-largest economy, gained support after 2016 election of President Donald Trump.

However, those efforts appeared to have been briefly halted.