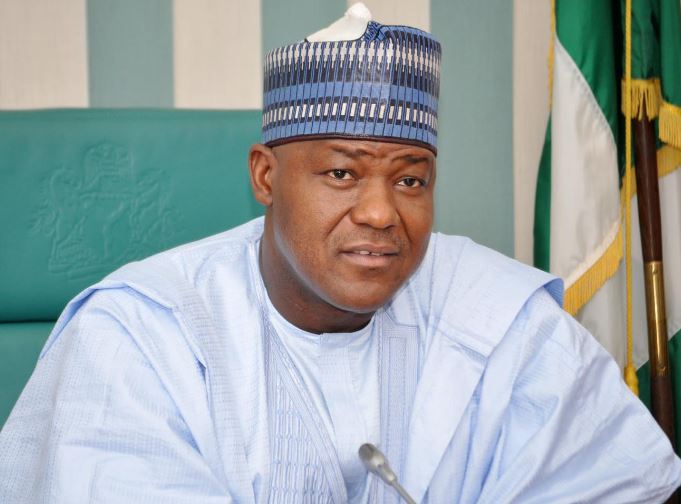 Speaker of the House of Representatives, Hon. Yakubu Dogara, has lamented the high rate of turnover of legislators in the National Assembly.

This, he attributed to reasons including godfatherism and the clamour for rotational representation at the expense of quality legislation and the high cost of training which is invested in members, once elected.

The Speaker expressed these concerns in an interview with NIGERIA NOW Magazine in Abuja.

“Obviously, there’s no way one would not be bothered about the rate of turnover of Legislators, it is an issue that is being discussed across board, but so many factors are responsible and it is based on the practice of democracy in Nigeria.

“In some cases, some people have acquired some dominance in politics, they can just sit down and decide that they don’t like your face or that you have some kind of competence that is challenging to them, so they want to do away with you completely and eliminate you from politics.

“In some cases, it is based on the local arrangement where a constituency consists of 2 or 3 Local Governments and each Local Government would want its turn to be represented at the National Assembly. So the pressure is always there to claim turns at representation.”

“As soon as you send someone for 4 years, the agitation from the other Local Government is that it is their turn coming, so at the end of the day, you then have this high rate of turnover in the National Assembly and it is not helping the system.

“Any system that doesn’t have the capacity to retain what is known as institutional memory is doomed, and in that process we have had well-trained and competent lawmakers where Government and National Assembly have expended huge resources in training and developing them, they are retired after 4 years when they are just getting really well developed, then they bring new sets of Members who are trained for another 4 years and then asked to go back home.”

While explaining the effects of the loss of institutional memory, Dogara said that It doesn’t matter whether one is the best lawyer or made a First Class in Law; he said that when it comes to Parliament, even some professors get lost on the floor and their voices silenced.

“So whatever it is that is your profession or qualification, when you come to the National Assembly, you must wait first, there are so many things you must learn. If you are a fast learner; maybe within 2 years you may be able to catch up. In some cases however it takes Members more than 4 years to finish learning the ropes.” He added.

Dogara also said that retaining lawmakers would help strengthen oversight and eliminate what he referred to as “petty squabbles” during plenary, and that “if Parliament itself must endure and function efficiently, we have to find a way of retaining majority of the members every 4 years.”

“You can imagine if some of the experts we have now come back, like say we have 80% return rate. You can imagine, you don’t have to lecture anybody, you don’t have to waste so much resources to train people, they are already trained, they are ready to hit the ground running from day one, but that’s not the case in the National Assembly where you bring new members, train them for 4 years, invest in them and then you retire them.