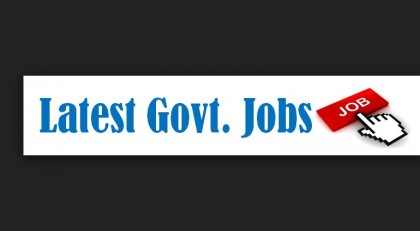 Zamfara state government will employ 160 fire personnel to enhance the capacity of the fire service department in the state, Gov. Abdul’aziz Yari has announced.

The governor made the announcement on Monday in Gusau in his address at the distribution of fire fighting vehicles purchased by the government.

The Minister of Power, Works and Housing, Mr Babatunde Fashola had earlier flagged-off the distribution of the vehicles to the various fire service stations in the state.

Yari said the employment of new fire service personnel would be in addition to the purchase of more fire fighting vehicles aimed at curtailing fire disasters in the state.

He said that government considered it   priority to improve the capacity of fire service department to reduce lost of lives and properties to fire outbreak. 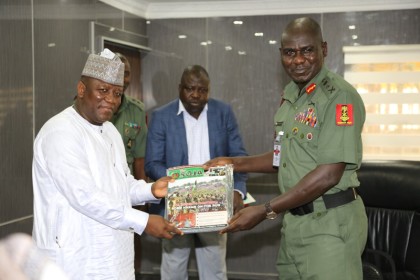 Earlier in his remarks, Fashola commended Yari for deploying part of the resources of the state to area that could help save lives.

He said the vehicles would help to reduce the risk of death and destruction of properties as a result of fire.

He noted that various projects being executed by the government were in line with the policy of the Federal Government to transform the country.

Alhaji Lawal Liman, the chairman of the governor’s Sixth Year Anniversary Committee, said that all the projects executed by the government were aimed at promoting socio-economic development of the people. (NAN)