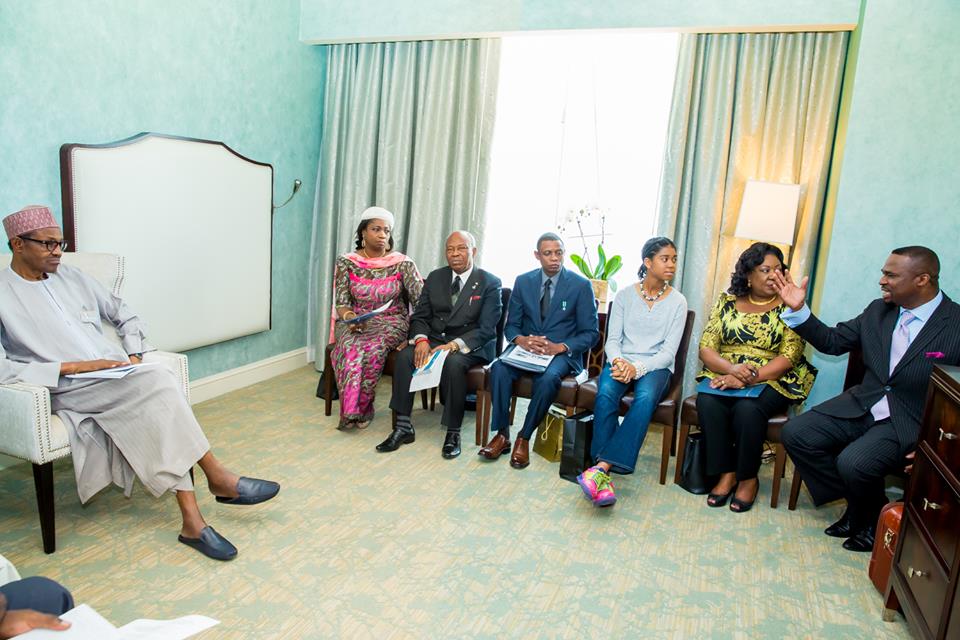 House Considering Bills on Electronic and Diaspora Voting Ahead of 2019

Turaki Hassan, Abuja: Nigerians in Diaspora may be able to vote in the next election cycle, Speaker Yakubu Dogara of the House of Representatives, has said. The revelation came on Monday during a public hearing by the House committee on electoral and political parties’ matters.

The committee, headed by Hon. Aishatu Jibril Dukku, is charged with the mandate of examining 12 Bills proposing amendments to the extant Electoral Act 2010 including a bill seeking to introduce electronic voting in Nigeria.

“The issue of legal framework for electronic accreditation, Card Reader; Electronic Voting and announcement of Election Results; the place of INEC Guidelines/ Regulations vis a vis the Procedure for elections contained in the Electoral Act itself, Diaspora Voting, the role of Political Parties in the nomination process, etc. are some of the matters that should be settled in time before the 2019 General Elections”, Dogara said.

He explained to the gathering of civil society and political parties representatives and delegates from agencies such as INEC, that the proposed amendments are a direct result of occurrences during the 2015 election cycle and other circumstances in which the existing legislation proved inadequate to handle the situation, such as the last gubernatorial election in Kogi state, where the leading candidate died after voting had commenced, but before results were announced.

“The twelve Bills before us this morning, seeking to amend the Electoral Act are a consequence of our election experiences as a nation including the 2015 General Elections. Experience has shown that good electoral system governed by an efficient and effective legal framework is an inescapable prerequisite for the conduct of free, fair and credible election, enthronement of good governance which will ensure peace and stability in the polity. Conversely, it is a globally established fact that a flawed electoral system is a huge threat to any democracy and can constitute an invitation to anarchy.”

“While we continue to acknowledge the reasonable improvements recorded during the 2015 general elections in Nigeria where the ruling political party lost the elections and accepted the outcome of the process, we cannot pretend that the election was without flaws some of which bordered on lacunae in the legal framework. The case in Kogi State governorship election in which a candidate died after the ballot but before the declaration of results present a classical example of such limitations in the Electoral Act, among others, that require reform in the law.”

He further urged the committee on constitution review to conclude alterations concerning the Electoral Act before the next election cycle.

“This Public Hearing is therefore of critical importance in settling these questions. Permit me to use this opportunity also to implore the Ad-Hoc Committee on Constitution Review to also be guided by the need to conclude all Constitutional amendments or alterations relating to electoral matters early enough in order to give the Election Management Body, INEC, enough time to plan the 2019 General Elections.”