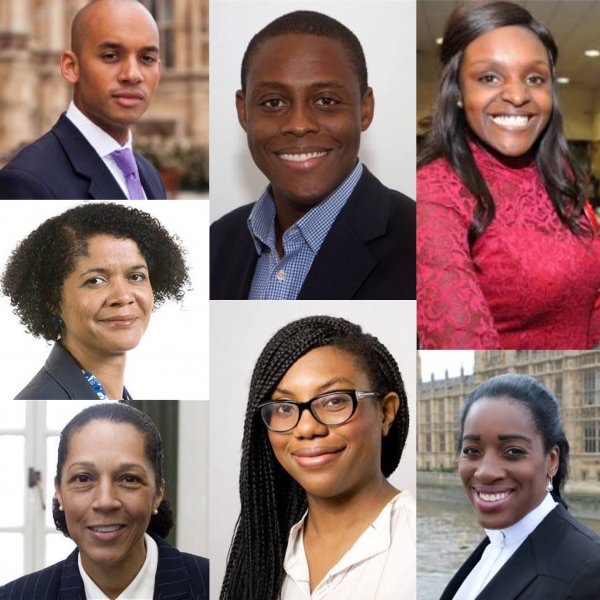 7 British-Nigerians That Won Seats At The UK Parliement

UK Prime Minister Theresa May called for an election earlier this week in which the results turns out to be poor for the PM’s Party.

Among the winners in the election are some British-Nigerians that won seats to represents their constituency at the Parliement.

In the election which saw 7 British-Nigerians winning seats in various constituencies in the United Kingdom.

Chi Onwurah was the first result to be announced after the election results start trickling in. Onwurah won to represents Newcastle-Central at the parliament.

Others include Kate Ofunne Osamor was elected member to represent Edmonton in the Parliement and Helen Grant to represent Maidstone & The Weald.

Among them are Olukemi Adegoke to represent Saffron Walden and the last of the seven is Fiona Onasanyo who won the seat to represent Peterboborough constituency.

The seven British-Nigerians are all of Nigerian descents.

The election left a historical mark as the first parliament with most women majority in the UK law makers chamber.

The PM May’s party the Conservatives didn’t see losing the majority seats as Jeremy Corbyn Labour Party get grounds and move closer to snatching the mantle of leadership in the UK from May.