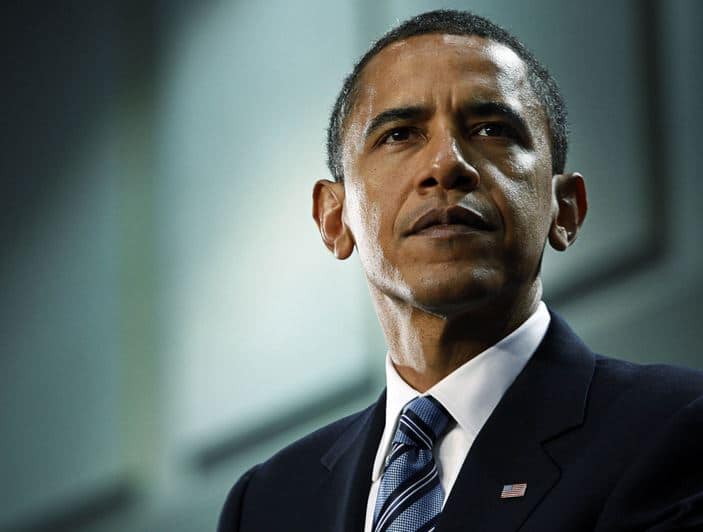 The top Democrat on the U.S. House Intelligence Committee on Sunday criticized the administration of former President Barack Obama for not taking earlier and tougher action against alleged Russian hacks aimed at swaying the Nov. 8 election for Donald Trump.

“The Obama administration should have done a lot more when it became clear that not only was Russia intervening, but it was being directed at the highest levels of the Kremlin,” said Representative Adam Schiff on CNN’s “State of the Union” program.

The Obama administration imposed sanctions in December on two Russian intelligence agencies over their alleged involvement in hacking political groups during the election, but those sanctions were too little, too late, Schiff said.

Schiff and his Senate counterpart, Dianne Feinstein, issued an unusual public statement in September condemning Russia for the alleged hacks. “We had to vet that with the intelligence community, but we took that step because we weren’t succeeding in getting the administration to do it itself,” Schiff said.

As early as June 2016, the FBI sent a warning to states about “bad actors” probing state-elections systems to seek vulnerabilities.

In September 2016, FBI Director James Comey testified before the House Judiciary Committee that the FBI was investigating Russian hackers attempting to disrupt the 2016 election and that federal investigators had detected hacked-related activities in state voter-registration databases, which independent assessments determined were soft targets for hackers.

In August 2016, the FBI issued a nationwide “flash alert” warning state election officials about hacking attempts. In September 2016, U.S. Department of Homeland Security officials and the National Association of Secretaries of State reported that hackers had penetrated, or sought to penetrate, the voter-registration systems in more than 20 states over the previous few months.

Federal investigators attributed these attempts to Russian government-sponsored hackers, and specifically to Russian intelligence agencies. Four of the intrusions into voter registration databases were successful, including intrusions into the Illinois and Arizona databases.

Although the hackers did not appear to change or manipulate data, Illinois officials reported that information on up to 200,000 registered voters was stolen.