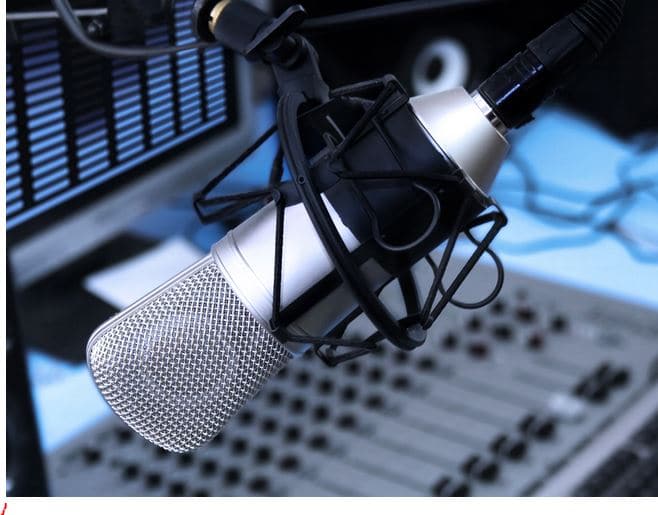 The Kwara State Government has described as completely untrue and an attempt to misinform the public, a story making the rounds on social media platforms about an alleged plan to shutdown Kwara Radio (A.M).

The Senior Special Assistant to the Governor on Media and Communications, Dr Muideen Akorede in a statement on Monday in Ilorin said that this was contrary to the ongoing reform in the state owned media houses.

He said that contrary to the fake news being peddled on social media, the government was actually planning to upgrade Radio Kwara and Midland FM.

Akorede assured that “there is no truth whatsoever in the second leg of the said piece which alleged that the government is planning to sell the land on which the Radio Kwara transmitters are located.’’

“The Ahmed administration has never thought of shutting down Radio Kwara and it has no intention of selling the land on which the station’s transmitters are located,” he said.

Describing as most unfortunate the peddling of such falsehood, Akorede disclosed that Radio Kwara and Midland FM stations were receiving the necessary attention from the state government.

“We are actually in the process of digitising both Radio Kwara and Midland FM with ultra-modern equipment in keeping with modern trends in radio broadcasting all over the world,” he explained.

Akorede assured that plans were afoot to ensure that necessary upgrades and changes were implemented on the equipment of the two media outfits to enhance their effectiveness.

He said that the state-owned television station, KWTV had already received ample attention with the purchase and installation of modern equipment to enhance the quality and reach of its signals, while its contents are also being turned around in readiness for the digital switch-over.

“As you know, we have a repositioning programme in place for the Herald, Kwara Television, and Radio Kwara.

“The driving purpose is to make them function among the best in the country and be able provide to better serve to the people within their coverage areas.

“The Herald is making progress with its positioning as the newspaper of the critical North Central Nigeria with a strong digital footprint.

“We intend to make sure that very soon, it will have effective bureaus for its news and marketing operations in each of the North Central States and some key centres in the South-West,” Akorede said.