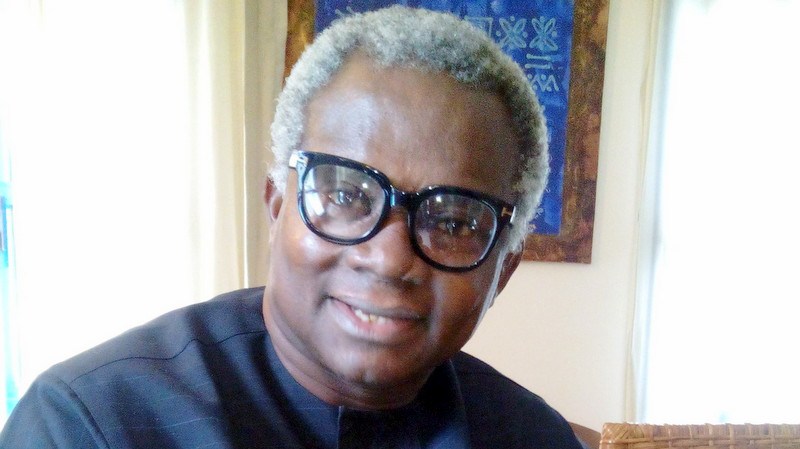 Director-General, Voice of Nigeria (VON), has decried the ultimatum given by Ijaw National Leader, Chief Edwin Clark, to the Federal Government to constitute negotiation team on Niger Delta’s demands.

Okechukwu told newsmen on Wednesday in Abuja that rather than engage inn propaganda, Clark should support President Muhammadu Bahari’s administration to develop Nigeria.

Clark had at a news conference recently, asked the Federal Government to, as a matter of urgency, constitute a negotiation team to engage in talks with the Niger Delta stakeholders before Aug.1.

The Pan Niger Delta Forum (PANDEF) leader had warned that youths of the region were becoming impatient over delay in the talks and would return to hostility after the date.

But, Okechukwu advised Clark to ask senators from Niger Delta what was delaying the signing of the loan to start projects in the region as promised by the Federal Government.

He added that the Buhari government was working to ensure the delivery of true democratic dividends to Nigerians.

Okechukwu said that Nigerians had the right to vote out the APC government in 2019 if they were not satisfied with its performance.

´´We were given a four-year tenure to start with, and if it suits the Nigerian people, they will re-elect the APC and President Muhammadu Buhari again or any other candidate in the APC.

´´I was not very impressed with Chief Clark, a man I have respect for, because he is sounding as if everybody is opposed to devolution of power’’.
Okechukwu noted that that Clark during the PDP administration, had the opportunity to better the lots of the people of Niger Delta, but never did.

He said that the elder statesman rather “started building a private university, married a new wife and was enjoying himself without showing seriousness in matters affecting the region and its people.

He maintained that Buhari’s administration, though inherited almost a failed state, determined to first, restructure the country´s sub-structure.

According to him, most states’ governments are salaries and pension arrears for 18 months when the administration came in.

The VON director-general said the Buhari administration had within two years of its tenure, spent about N1trillion in bail-out funds to address issues of salary arrears in states.

He added that the administration through a 500 million dollars foreign loan, rehabilitated roads in the Niger Delta when Clark never remembered to fix.

´´Clark was there on May 13, 2010 in President Jonathan’s regime when the Minister of Finance and Economy Co-ordinator, Dr Ngozi Okonjo-Eweala, told Nigerians that they had awarded 23 billion dollars for three refineries.

He said the Clark should be asked where the three refineries were and why the East-West road was not completed and the coast line not done as promised by the Peoples Democratic Party (PDP) government.

According to him, the PDP which was in power for 16 years, never sincerely advocated for restructuring of the country

He, therefore, stressed that Clark and other statesmen and Nigerians should continue to support Buhari for the solid foundation he was laying to return Nigerian.s to prosperity. (NAN)