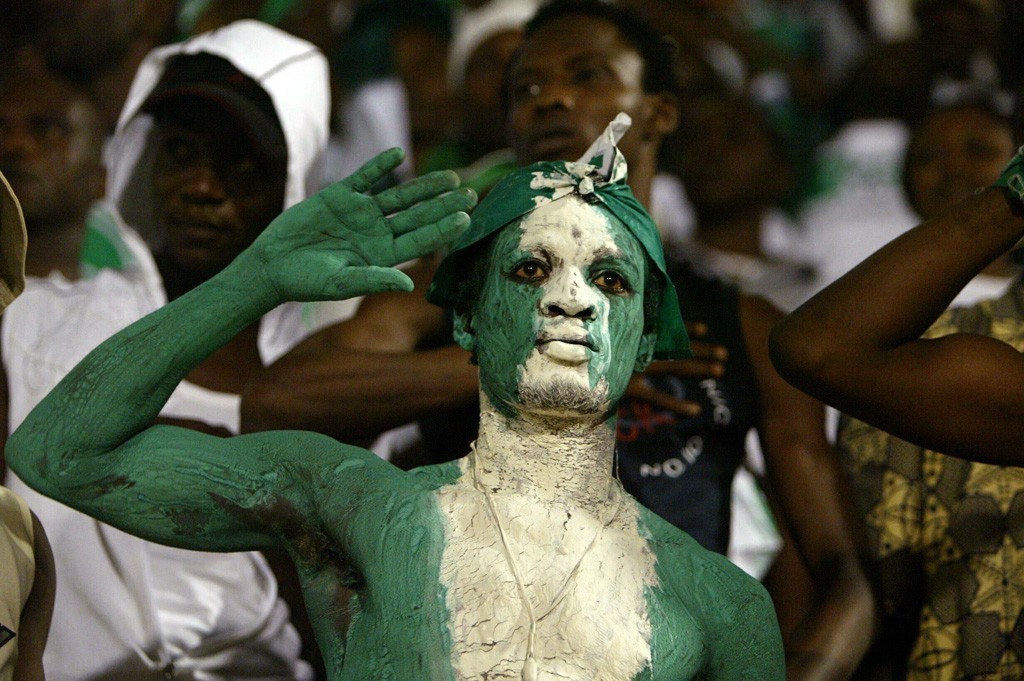 Stop Insulting The Sensibilities of Nigerians

Austin Braimoh, Abuja: The Buhari Media Support Group (BMSG) has taken exception at the brazen way the PDP lays claims to what it never achieved in its 16 years in power noting that it is a confirmation that the party is still in the business of insulting the sensibilities of Nigerians.

Reacting to the claims made by officials of the PDP at its non-elective convention last weekend in Abuja, the group blasted the party’s claim that it fought corruption within the 16 years that it was in power.

In a statement signed by its Chairman, Hon Austin Braimoh and Secretary, Chief Cassidy Madueke, the group said recent recoveries by the EFCC showed that one person alone stole enough money that could build six airports, two long rail lines and implement huge agricultural projects that would have provided much-needed jobs for teeming Nigerian youths.

“This is money stolen by just one person during the President Goodluck Jonathan’s administration. Only God knows what other PDP government officials did during the 16 years that that party held Nigerians to ransom’’, the statement said.

The group reminded that it is on record that former CBN Governor Sanusi Lamido Sanusi told the entire nation during the same Goodluck Jonathan administration that about $20 Billion was missing from the nation’s treasury, but instead of taking the matter up, the now Emir of Kano was sacked.

“There was massive looting going by the recoveries made by EFCC and these monies have been traced to the accounts of past PDP government officials. Nigerians now know the truth about what happened to their commonwealth’’, the statement said.

The group advised PDP to desist from insulting the intelligence of Nigerians, noting that the maladministration that happened under its watch resulted in the hardship and economic recession that the country and Nigerians are currently experiencing for which President Muhammadu Buhari is working hard to redress.

The group wondered how corrupt regimes of the PDP claimed it fought corruption by just setting up the ICPC and EFCC when it knew that both agencies served as a source of deceit in the sense that they were toothless bulldogs that could only bark and not bite.

“Both agencies were used by the PDP to hunt down, harass and embarrass political opponents in its bid to retain power by all means. It is now that both agencies have become alive to their responsibilities and the difference is clear’’, the statement said.

The group reminded PDP that it deliberately failed to implement the use of the Treasury Single Account and the Bank Verification Number meant to track the movement of funds because it would have hooked the numerous crooks in the party who were into dubious transactions.

BMSG also recalled that Nigeria lost so much revenue to illegalities at the nation’s ports where billions of dollars was lost to mid-stream discharge of cargo while corruption that held sway in the Nigeria Customs Service denied the nation of huge sums of revenue.

After claiming that it spent trillions of Naira to improve power supply across the country, it has become obvious that the PDP paid for Nigeria and Nigerians to remain in darkness.

The group said that it is shocking that the PDP whose import list included tooth picks and other luxury goods could pride its regimes as the best that ever happened to the country.

“It is important to remind the party that evidence of infrastructural decay which include poor road networks, drop in the standard of education are still available. Meanwhile, the highest deceit was the convening of a national conference that gulped billions of Naira when it was obvious that the regime of Goodluck Jonathan had made up its mind not to implement the recommendations of the conference”, the group said.

However, the group noted that under President Buhari, Nigeria has made significant economic gains among which include the implementation of TSA, increased revenue generation by the Nigeria Customs Service and Federal Inland Revenue Service and in-flow of Foreign Direct Investment.

The group observed that the achievements of the Buhari administration in areas of agriculture, security and economy are so clear and already impacting on the well-being of Nigerians.

BMSG advised the PDP to stop deluding itself in thinking that the party will win the 2019 general elections as Nigerians are yet to recover from the wounds the party inflicted on them.