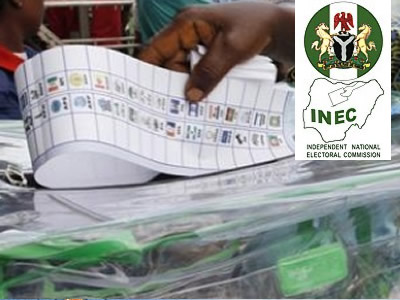 According to a statement signed by the Acting Secretary to the Commission, John Irem, the Contesting parties are: the Action Alliance (AA) with Mohammed Ahmed Mohammed as its candidate; the Accord Party (A), sponsoring Abubakar Ibrahim Hashimu; the All Democratic Peoples Movement (APDM), fielding Yakubu Abubakar; and The All Progressives Peoples Congress (APC), which has Alhaji A. Inuwa as its candidate.

Others are: the Green Party of Nigeria (GPN), which has Muhammed Ahmed Hashidu as its candidate; the Labour Party (LP), with Sirajo Mahammed as its flag bearer; and the Peoples Democratic Party (PDP) fielding Sadiku Kawuwa Malala as its candidate.