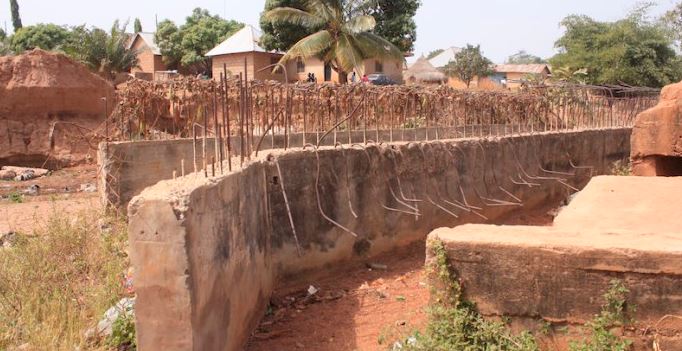 Garba gave the assurance at the Third Stakeholders Interactive Forum with MDAs on the implementation of the 2017 Zonal/ Constituency Projects.

According to Garba, money is being set aside in the budget to ensure effective monitoring of constituency projects and to eradicate the issue of abandoned projects.

He said that the money would allow continuity and ensure full implementation of the constituency projects, even if there were changes in government.

“Special money is being set aside in the budget to stem the issue of abandoned projects in the country.

“The money will allow constituency project to be fully implemented through close monitoring and evaluation,” Garba said.

Also, Mr William Alo, the Permanent Secretary, Special Duties, Office of the Secretary to the Government of the Federation (OSGF), said that efforts were being made to address the issue.

According to him, a system is in the process where there will be no longer anything like abandoned projects in the country.

He noted that the way out of abandoned projects was to make provisions for project monitoring in the budget.

“The only way out is to make sure that it is put in the budget as it is already being done.

“With this, I don’t think there will be an issue of abandoned projects.”

Alo said that the contractors would be paid through the certificate they generated and verified by the OSGF monitoring team.

He explained that his office was currently charged with the responsibility of overseeing the implementation of constituency projects.

He explained that the OSGF would no longer tolerate issues of abandoned projects as contractors would be closely monitored to ensure timely completion of projects.

He cited an example of borehole construction, emphasising that OSGF would monitor the project till water started flowing for the people to use.