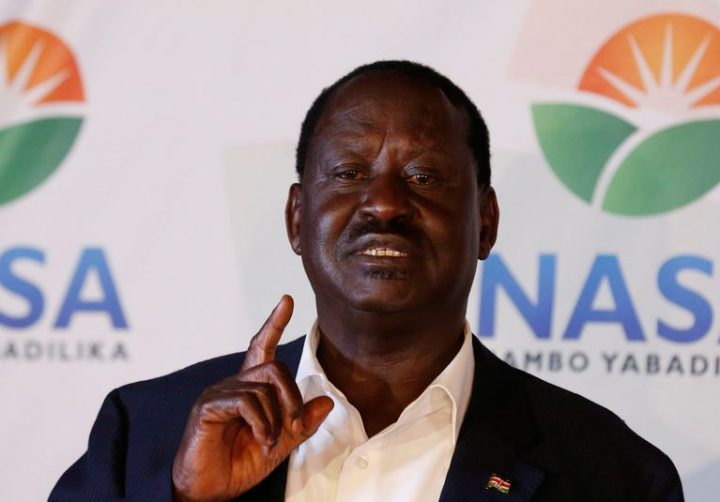 Odinga said at a news conference in Nairobi that he was boycotting the polls because his demands for electoral reform had not been met.

A re-run of the presidential vote was announced after Kenya’s Supreme Court nullified the result of the Aug. 8 election due to Odinga’s complaint.

Odinga claimed that the computers of the electoral commission had been hacked to generate a victory for President Uhuru Kenyatta.

The initial results announced on August 11, gave Kenyatta a second term with 54 percent of the votes, followed by Odinga with 44.7 percent.

Since the annulment, Odinga and his National Super Alliance coalition (NASA) have been demanding the removal of top managers of the Independent Electoral and Boundaries Commission (IEBC) and a change of suppliers of polling materials and technology.