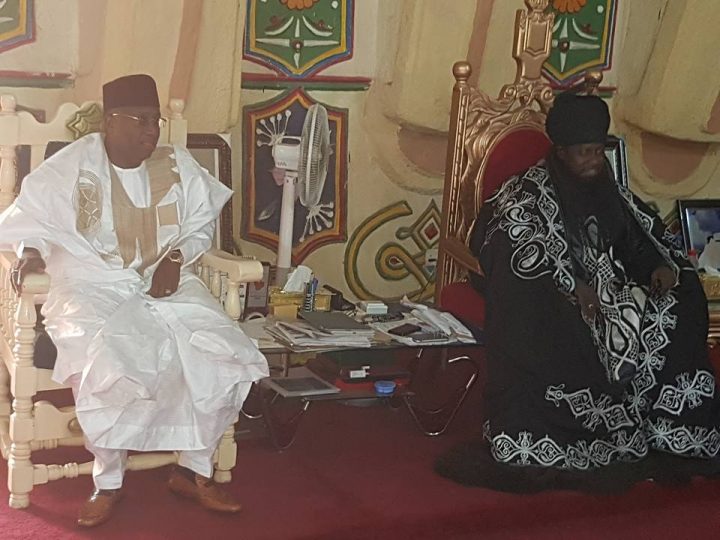 According to the SA Media and Publicity to the Governor, Macauley Hunohashi, the Emir, made the commendation when the government paid him a courtesy visit in his palace in Bauchi. He explained that reports of the current transformation by the governor has reached him.

Emir urged the people of Adamawa state not to relent in their prayers for the administration while calling on Sen Bindow’s opponents to recognise the infrastructural development being provided for the people.

Speaking earlier, Governor of Adamawa state, Sen Muhammad Umaru Jibrilla, said the visit was necessitated by the need to tap some royal blessings. 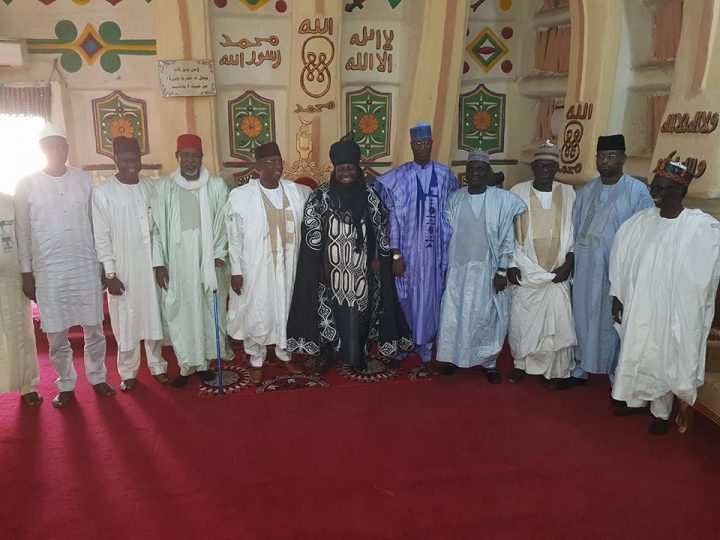 He then solicited continued prayer for President Muhammadu Buhari for him to sustain the determination to tackle security challenges in the North East.