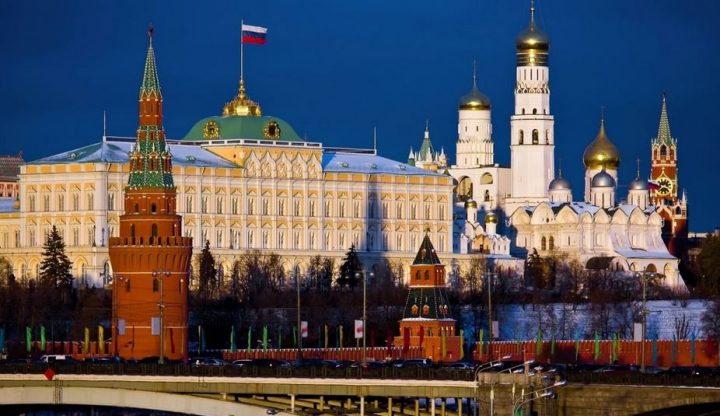 Russian Lawmaker on Thursday called Google, Facebook, Twitter testimony before U.S. Congress as a victory for both Russia and the diplomatic community.

Tech giants Twitter, Facebook and Google Google on Wednesday acknowledged they had no evidence of Moscow’s alleged interference in the U.S. 2016 presidential election.

During a U.S. Senate hearing on Russia’s alleged interference in the U.S. election, Facebook and Google said they were unable to determine that RT advertisements had violated accounts on their platforms.

At the same hearing, Twitter said the proportion of Russia-linked accounts with content concerning the election was only one-hundredth of one percent of all Twitter accounts in the period from September to November 2016.

The Russian Embassy to the United States said later in the day that the testimony at the Senate hearing confirmed there was no proof of Russia’s interference in last year’s U.S. election.

“The fact that they have finally acknowledged that they had no clear proof is a great victory for Russia and the diplomatic community, which have been continuously explaining that [the claims of meddling] cannot be true … Russia never interferes in other states’ affairs,” he said.

Some U.S. officials, lawmakers and pundits have accused Russia of having interfered in the 2016 US election, many suggesting that Moscow exerted influence via an information campaign on social media.

Russia has repeatedly refuted the claims of meddling in the election saying the allegations are absurd and intended to deflect public attention from actual instances of election fraud and corruption as well as other pressing domestic issues.