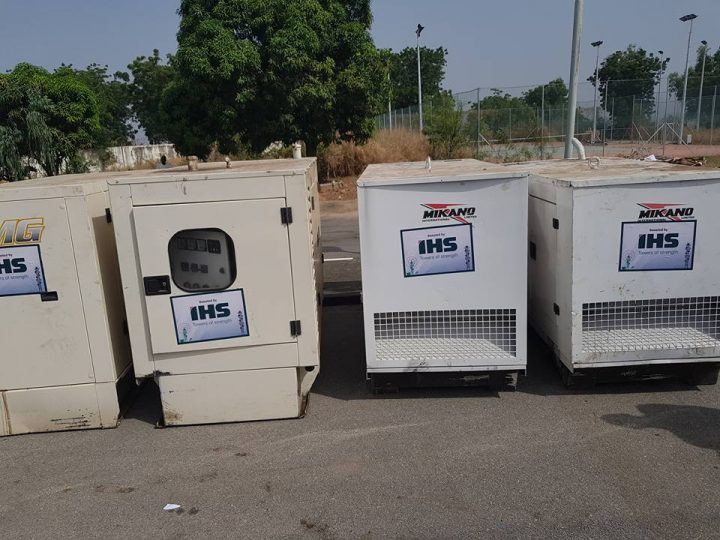 Adamawa state government have received fourteen power generators from IHS, as part of their corporate social responsibility, which is aimed at supporting the current effort by the state Government to transform the state.

According to the SA Media and Publicity to the Governor, Macauley Hunohashi, the Adamawa State Governor, Mohammed Umaru Jibrilla Bindow, received the donation at a ceremony held in the Council Chamber of government house in Yola, said a committee will be put in place to ensure that relevant public places get the generating sets, which he said, “would be utilized to improve the plight of the people of the State.” 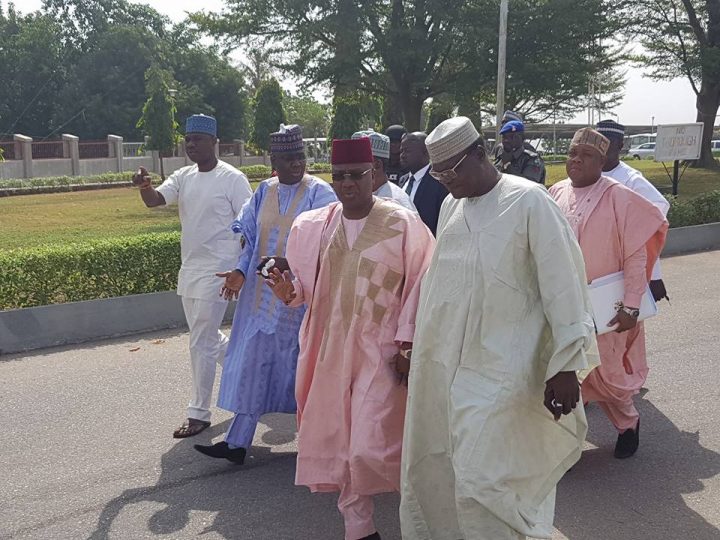 The governor was full of gratitude to the company for the donation and stressed that the policy thrust of his administration is, “to serve selflessly as well as ensure accountability and transparency in the conduct of governance.”

He briefed the members of the delegation of the efforts of the government to provide infrastructure for the people of Adamawa State, stressing that the power generators would be fairly distributed to communities, health centres and cottage industries that need them. 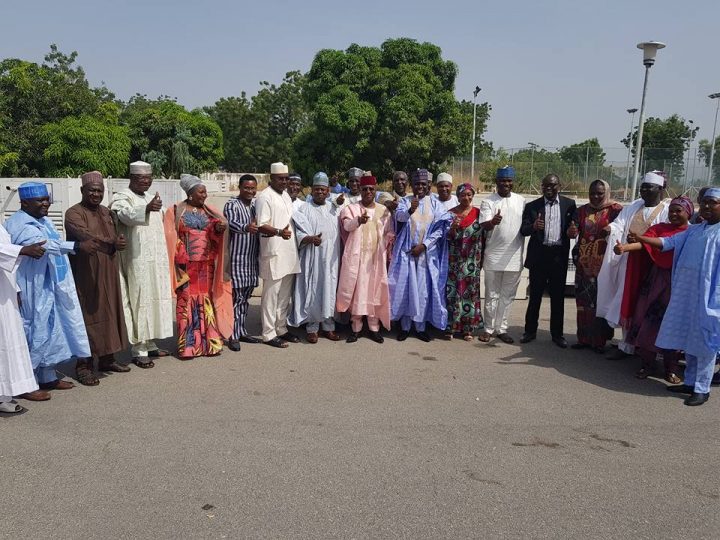 At a brief handing over, outside the council chamber, Deputy Governor Martin Babale reiterated the Governor’s resolve to set up a committee that would ensure fair distribution of the generating sets.

Managing Director of IHS Nigeria, Jimoh Umoru, said they are impressed with the remarkable infrastructural development in Adamawa State adding that, “Adamawa state is the first to benefit from our corporate social responsibility policy, which is aimed at giving succour to communities”.

He said IHS Nigeria is a “leading telecommunication service provider company in Africa with a presence in all the local government areas of Adamawa state”.