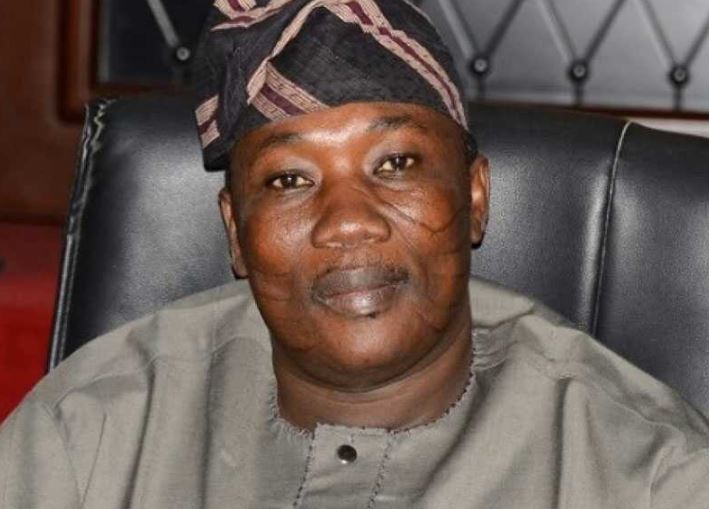 Salaam gave the advice in a statement by his Chief Press Secretary, Mr Goke Butika in Osogbo on Wednesday.

The News Agency of Nigeria (NAN) reports that the proposed N69 billion worth airport is located in Ido-Osun area of the state.

Salaam said the project, which had attracted public private partnership initiative, was aimed at building the airport to international standards with all aircraft maintenance facilities.

He said such an important project must not be put in jeopardy or on the altar of what he described as bad politicking.

The Speaker recalled that the airport project had its imprints from the days of colonial rule, adding that it got good attention while former Gov. Olagunsoye Oyinlola’s administration lasted.

He said that the intervention of Gov. Rauf Aregbesola administration’s which had brought a rewarding concession agreement must not be hit to score cheap political goals.

‘‘I want to appeal to partisans to sheath their swords on the airport project and allow it to come alive as a collective heritage of all Osun people.

‘‘The unborn generations would not forgive whoever, whether an individual or a group, make an attempt to stall the progress of the project.”

NAN reports that the Osun Government on Oct. 26, signed a concession agreement with AWOL International company for the construction of the airport.

The project, which would cost N69 billion under the concession agreement, was first awarded on Oct. 14 at the cost of N 4.5 billion and was to be completed within eight months.

The concession agreement will last for 30 years.