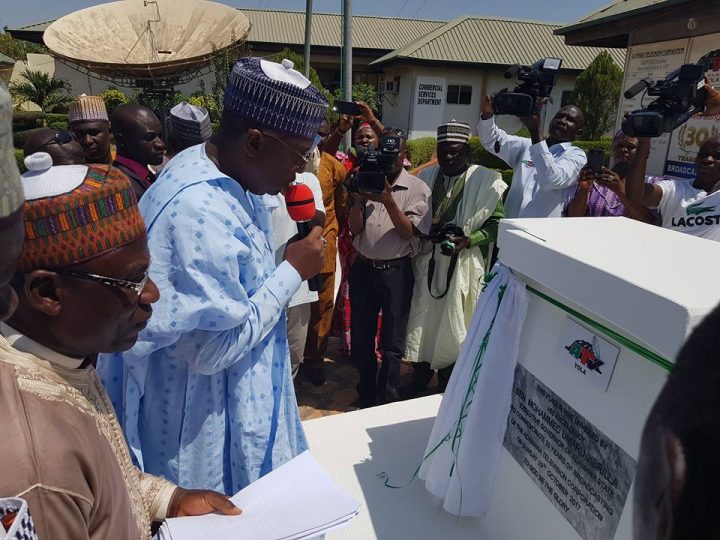 The governor, who stated this at a ceremony to commemorate thirty years of broadcasting by ATV, held at the premises of the station, explained that the running cost of the station will also be reviewed to enable the station to meet up with operational requirements.

He said his administration has provided one hundred and fifteen million naira to turn around the station to enable it to deliver quality service to the people.

Sen Jibrilla Bindow stressed that a committee to be headed by Deputy Governor Martins Babale would be set up to ensure that work is completed on the booster station in Mubi, to enable the people of the northern part of the state to have firsthand information about activities of the state government.

While congratulating management and staff of the corporation for attaining thirty years of meritorious broadcasting, the governor said, “government is also working hard at creative ways that will improve our internally generated revenue so that we can continue with our desire to provide development for our people, which is in line with our campaign promises.” 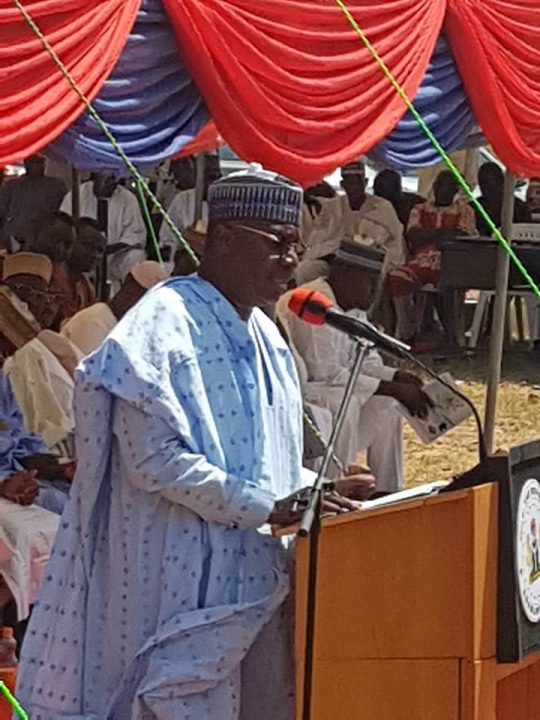 Commissioner of Information and Strategy, Alhaji Ahmed Ibrahim Sajo, earlier said that the media is a veritable tool and instrument of development, which the present administration has found necessary to use.

He explained that the installation of twenty kilowatts transmitter of the station, “would enable the station transmit to as far as Gwoza in Borno State,” adding that, “the state government in collaboration with presidential initiative is working toward reviving the radio booster station so that people of the Northern part of the state would be in touch with government programmes through broadcast.”

Comrade Sajo also made case for absorbing casual staff as well as volunteers of state-owned media stations to further ensure service delivery in the state.

He used the opportunity to brief the gathering on the security situation in Madagali as well as the effort of the governor which has restored peace in the area.

General Manager of Adamawa Television, Alhaji Usman Yusuf Nadabo, said the intervention of Governor Jibrilla Bindow, facilitated the installation of modern broadcast equipment and service delivery by the staff of the station.

He appealed to the governor to provide the needed facility for the full digitization of the station as well as other logistic problems stressing that the station is on the internet and needed to sustain its presence for wider coverage.

Governor Jibrilla Bindow, Speaker of State House of Assembly Kabiru Mijinyawa, Lamido Adamawa Doctor Muhammadu Barkindo, as well as former Governor Wilberforce Juta, were recognized with awards for their contribution to the progress of the corporation.

The governor later laid the foundation for the construction of a multipurpose studio and appeared on a live interview.