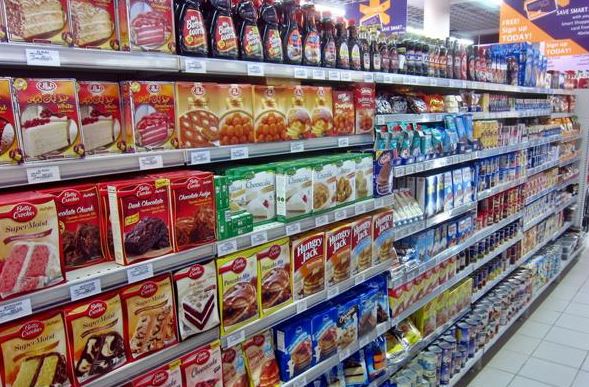 A member of House of Representatives, Alhaji Muntari Dandutse (APC Katsina), on Friday enjoined Nigerians to check their high taste for foreign goods.

He advised Nigerians to patronise locally produced goods for economic growth of the country.

Dandutse gave the advice in an interview with the News Agency of Nigeria (NAN) on the sideline of the ongoing 9th National Council on Industry, Trade and Investment Conference in Sokoto.

He said there was the need for more efforts on attitudinal change by Nigerians on the patronage of locally made goods for the economy to develop.

Dandutse said that no nation could develop with a massive reliance on foreign goods, noting that Nigeria had the potential to grow industrially.

According to him, Vision 2020 can only be achieved when people complement government’s efforts on industrial growth by patronising locally produced items.

The lawmaker said that National Assembly members supported executive policies on agriculture and investment as well as others and urged all stakeholders at large to support these initiatives.

He said economic diversification was necessary now that crude oil revenue was no longer defendable, stressing that industrialisation was the panacea that would provide employment and more revenue to the government.

The member, who represents Funtua/Dandume Federal Constituency in Katsina State, said agricultural development, as well as others in the value chain, constituted the gateway to industrialisation, especially in northern part of Nigeria.

He appealed to Nigerians to embrace government’s policies faithfully and engage in agricultural production in their respective areas.

The politician commended the Sokoto State Government, Federal Ministry of Trade and other stakeholders that displayed indigenous items at the event, which he said, was encouraging and an indication of productive minds of Nigerians.