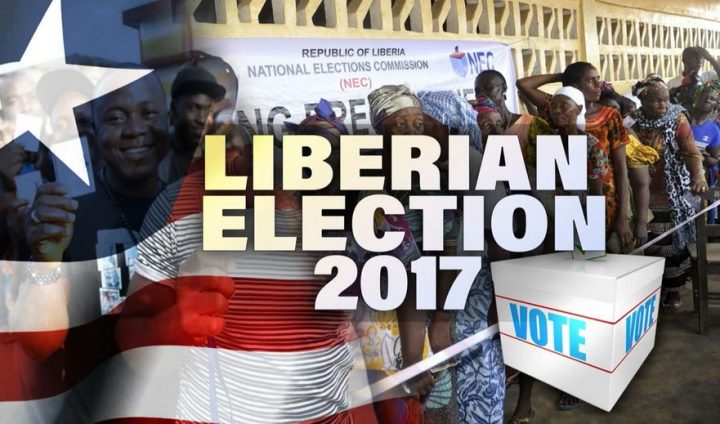 The Board of Commissioners of Liberia’s National Elections Commission (NEC) has upheld Tuesday’s ruling of NEC Dispute Hearing Officer which dismissed complaints of fraud against the Oct. 10 presidential elections.

The hearing officer, Mr Muana Ville, had trashed the complaints filed by the Liberty Party (LP) and its presidential candidate, Mr Charles Brumskine, for lack of evidence.

The complainants are seeking a rerun of the Oct. 10 elections, which they alleged were marred by massive fraud and irregularities perpetrated by the elections commission.

In its ruling delivered on Friday and published on the NEC website, the board said the complainants failed to prove their allegation of fraud against the commission.

“The Supreme Court has defined fraud as the employment of trick, artifice or deception to cheat or mislead another.

“It is not sufficient to merely allege fraud as a basis for relief, it must be established by proof,” the board said.

It agreed that some “transposing errors” occurred during the Oct. 10 election, but they were corrected.

The board held that such errors could not have constituted fraud because they did not affect the overall outcome of the elections.

“Accordingly, we hold that the Hearing Officer did not err, and the first and second appellant for a rerun of the Oct. 10 elections is hereby denied.

“Wherefore and in view of the foregoing, appellants appeal is hereby denied.

“The Hearing Officer’s final ruling in these proceedings is hereby confirmed and reaffirmed and it is hereby so ordered,” the board averred.

The ruling Unity Party (UP) and its presidential candidate, Mr Joseph Boakai, who is the country’s incumbent Vice President, are backing LP in its bid for a rerun of the elections.

Lawyers representing the two political parties (UP and LP) said they would take an appeal to the Supreme Court, according to local media.

By the provision of Article 83 of the Liberian Constitution, the aggrieved parties have seven days to file their appeal to the Supreme Court.

The apex court, in turn, has a maximum of seven days to review the board’s ruling and make its determination.

On Oct. 31, the Supreme Court issued a stay order on the runoff presidential elections earlier slated for Nov. 7, pending the outcome of NEC’s hearing into the complaints.