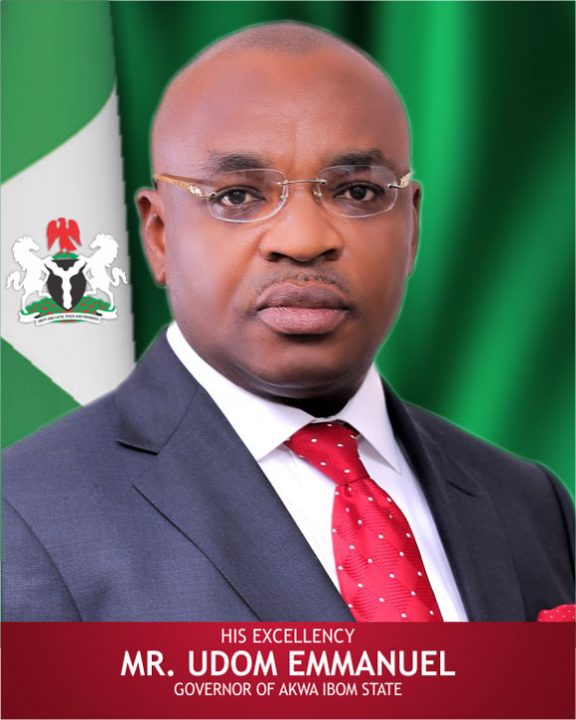 The elections scheduled to commence at 8 a.m. in the 31 local government areas did not start in any unit before 11.30 a.m. due to late arrival of election materials and the commission’s officials.

There was also absence of security personnel at the units, a situation that made voters to stay away from polling centres.

Ikoiwak told the News Agency of Nigeria (NAN) in Uyo that the commission was unable to move men and materials on Friday because its headquarters was invaded by thugs.

“We experienced delay even in the headquarters here because some people terrorised us yesterday.

“So, we had to move the materials this morning out of the headquarters to the 31 local government area offices.

“This explains the delay witnessed today in the council poll across the state,” he said.

Ikoiwak said that up till late evening on Friday, security operatives had difficult task stopping the invasion of AKISIEC headquarters by some agents of political parties.

Corroborating the chairman’s account, Commissioner in charge of Planning, Research and Statistics in the commission, Dr Sunday Enidiok, told NAN that materials were moved on Saturday morning.

“In my area, the Oron Federal Constituency, the election materials arrived in most polling units by 10 a.m,” Enidiok said.

He confirmed reports of disruption of the election process by political thugs in Mbo Local Government Area, but said that the situation was contained by security operatives.

The polls were earlier characterized by late arrival of electoral materials and officials, including security personnel.

The exercise was also threatened by voter apathy as the voter turnout as at 10 a.m. remained unimpressive when compared with previous council polls that usually had grassroots appeal.

An election observer from one of accredited Non-Governmental Organisations (NGO), Mr Jackson Okoye, has called for the extension of the voting process due to late arrival of election materials.

He told NAN in Eket that election materials arrived polling units in the area “very late’’.

“What I observed is that accreditation and election that were supposed to start simultaneously did not start. The election materials came very late,” Okoye said.

According to him, some polling units in Eket area received election materials very late, up till 1 p.m.

The chairmanship candidate of Peoples Democratic Party (PDP) in the area, Mr Frank Archibong, called for extension of the polling period to enable electorate to vote.

“If the material came in late, I think we should not be disenfranchised because it is not our making as a community.

“I believe we will work from the period that AKISIEC started distribution of materials for the election,” Archibong said. (NAN)