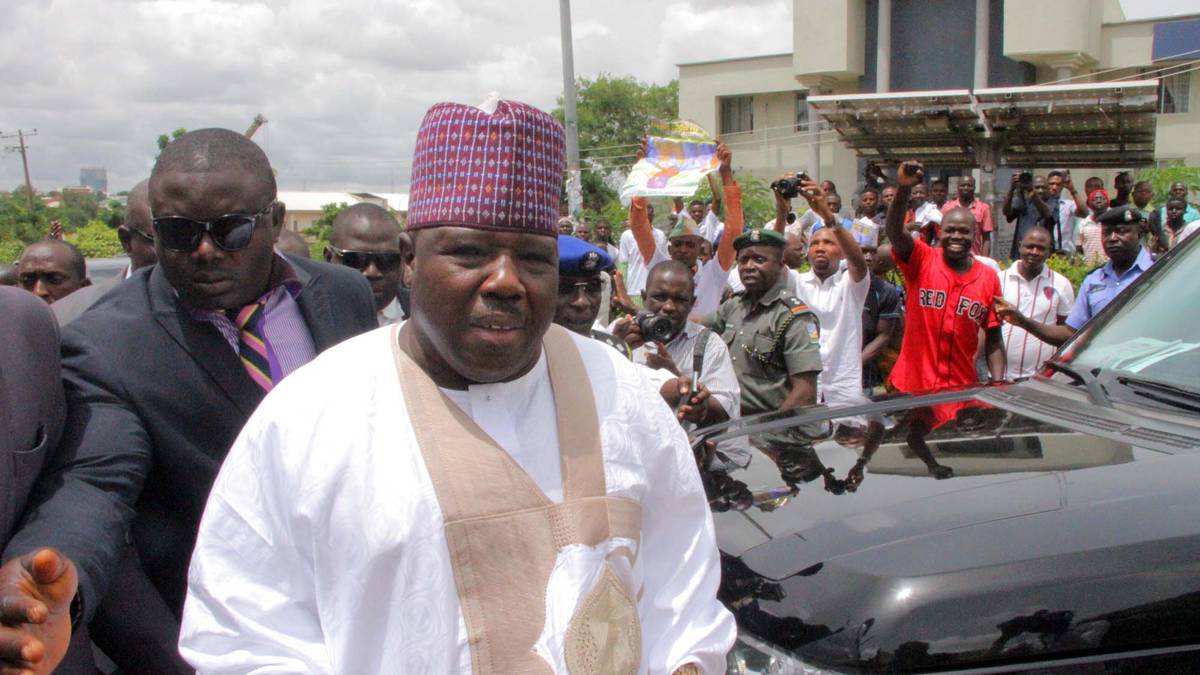 The Judges at the Court of Appeal in Port Harcourt on Friday affirmed Senator Ali Modu Sheriff former Borno State Governor and a one time Senator of the federal Republic of Nigeria, as the authentic national chairman of the Peoples Democratic Party.

Report shows that the three Appeal Court judges in a unanimous decision agreed that the Modu Sheriff is the chairman of the PDP.

The Poort Harcourt division of the Appeal court, on Friday, ruled that Sheriff is the legitimate PDP chairman and not Ahmed Makarfi as claimed.

Recalled that last year a Federal High Court in Port Harcourt presided over by Justice Ibrahim Watila had given a comprehensive  order for the PDP to proceed with the convention as scheduled without hindrance.

Meanwhile, the FCT High Court presided over by Justice Ogbonna in a declaratory judgement has nullified the appointment of Alhaji Modu Sheriff as PDP Chairman and sacked him from office.

Justice Ogbonna described it as height of impunity for Sheriff to have been parading himself as PDP Chairman.
The Judge nullified all action he took in the name of PDP from the day Justice Ashi nullified the amendment to the PDP constitution upon which he was appointed.

A three-man panel of justices delivered judgment on the said PDP leadership tussle between Sheriff and former Governor of Kaduna State, Ahmed Makarfi.

The last is not heard in this case as the faction of the Ahmed Makarfi team say they will appeal the judgement of the Port Harcourt Appeal Court verdict on the issue.