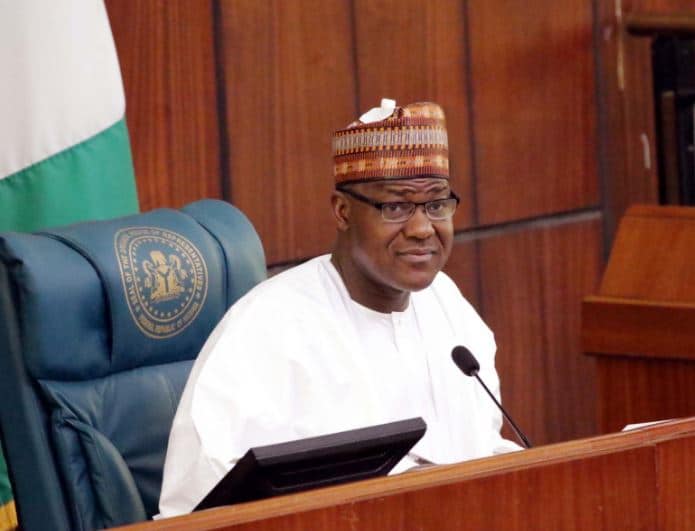 The Speaker House of Representatives, Hon Yakubu Dogara says that the Presidency has assented 22 bills that came from the house.

Of the 25 non-budget related bills assented to by the Presidency since the beginning of the current administration, 22 emanated from the House of Representatives committee charged with the responsibility of reviewing of obsolete laws and updating the nation’s statutes books.

This was revealed via the website of the Speaker of the House of Representatives, Hon Yakubu Dogara.

Speaker Dogara had in August 2015 set up the statutes reform committee comprising of erudite scholars and renowned legal luminaries in the country.

It could be recalled that in December 2015, the House passed a record 130 bills through first reading.

This feat earned the Speaker recognition from the Royal Commonwealth Society of Nigeria, and few months after, another 100 bills were introduced in one sitting.

As at January 2017, the House has passed not fewer than 150 bills; all of which have been transmitted to Senate for concurrence. 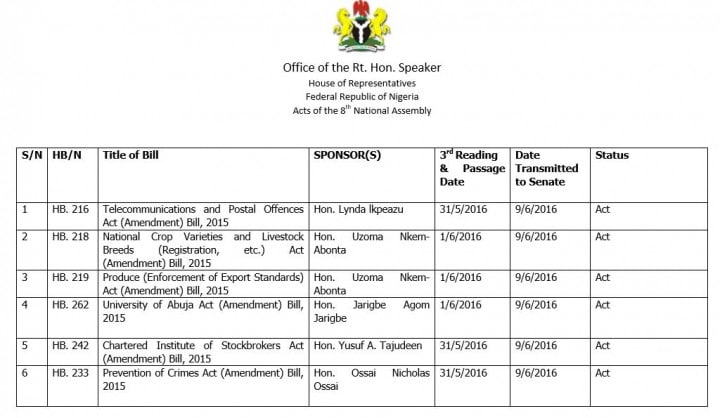 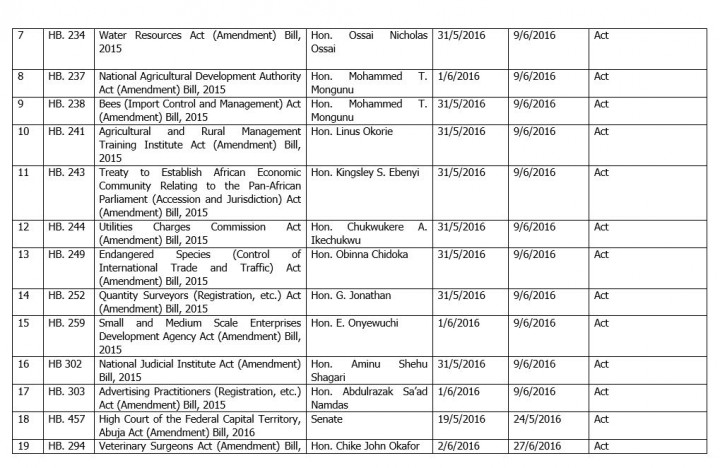