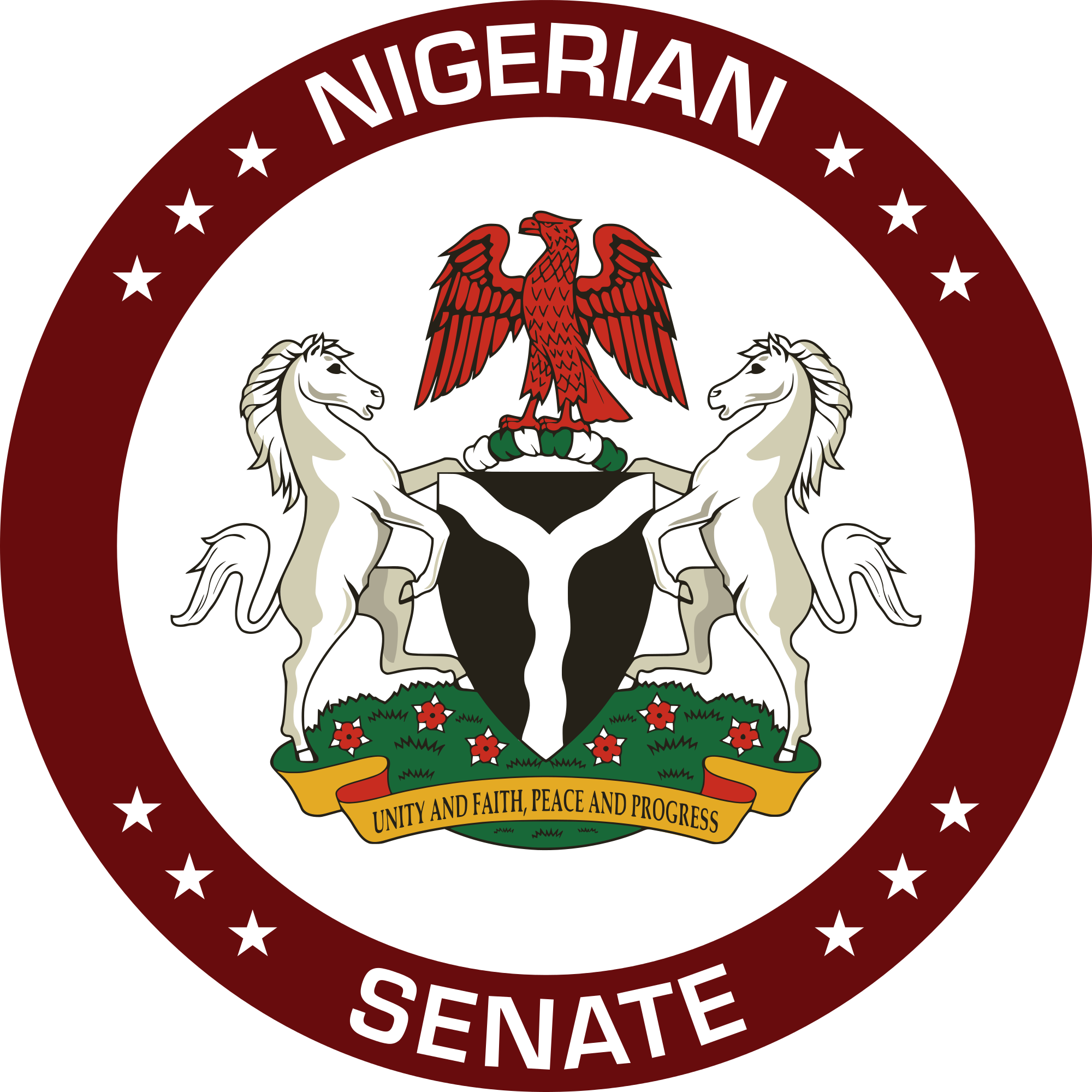 We Won’t Make Laws That Will Interfere With Religion

Sanni Onogu, Abuja: Senate President, Dr. Abubakar Bukola Saraki, has said that the Senate will not make laws that interfere with the religious creeds of Nigerians.

Saraki, according to a statement by his Chief Press Secretary, Sanni Onogu, disclosed this when the Council of Ulama (Muslim clerics) in Nigeria visited him in Abuja.

“I say that again, whatever laws we pass here, will be respectful to the religious beliefs of our people. We will not do anything that will in anyway go against that.

“We are trying our best to ensure that we pass laws that will make direct positive impact on Nigerians. I want to also use this opportunity to assure you that whatever laws we pass here, will be sensitive to the religious values of the whole Nigeria”, Saraki said.

The Senate President also commended the Council for uniting all Islamic scholars under one umbrella, a development that has contributed immensely to the stability and progress of not only the Islamic religion but that of the nation.

“We thank God for the success we have made in the fight against corruption and I am sure that the progress will be extended to the economy in order to put this country in a better place,” he said.

On his part, the Chairman of the Council of Ulama in Nigeria, Sheik Abdullahi Abubakar Tureta, commended the Senate President for his patience and perseverance in the face of political adversity since his emergence as Senate President.

“We praise you for that and we are not surprised looking at your family background and we urge you to continue to be patient and persevere as the Almighty Allah promised to be with the patient one,” Tureta said.

While reminding the Senate President about the burden of leadership, Tureta said the responsibility for the welfare of all Nigerians has been placed on both the executive and the legislative arm of government

“If the two of you cooperate, everything will go well with the country, but if you work at cross-purposes, only the Almighty God knows what will befall the country.”

On his part, the Secretary General of the Council, Professor Mohammed Sadiq Abubakar, lauded the cooperation between the Senate and the Executive in the fight against terrorism in the country.

He noted that the cooperation contributed in no small measure in defeating terrorists and insurgents in the North East.

Abubakar urged the two arms of government (executive and legislature), to further strengthen their relationship, saying, “We are happy about the fence mending and reconciliation efforts of the President with the Senate. I was happy when I read that the Senate President in a newspaper interview said that there is no quarrel between the executive and the Senate.

The Council of Ulama of Nigeria, he said, was established 31 years ago to unite the Ulamas from all the Islamic sects for the purpose of stability within adherents of the Islamic religion and the nation in general, saying that, “our membership is drawn from all Islamic sects without any form of discrimination.”