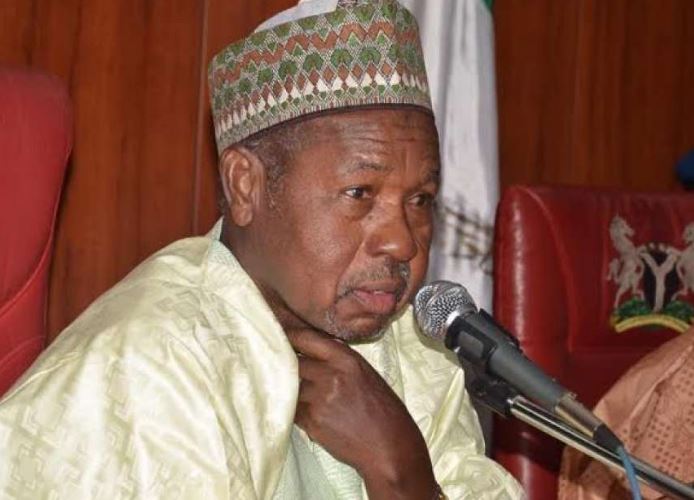 Gov. Aminu Masari of Katsina State, has urged politicians to eschew politics of bitterness and embrace dialogue in settling their differences.

Masari made the appeal on Wednesday in Katsina, when he received a delegation of APC leaders from Funtua Local Government Area, who visited him over the fracas that occurred at an APC rally in the town on Sunday.

Masari assured that the government would expose the perpetrators of the dastardly act.

“The state government and APC are working towards fishing out the perpetrators and their sponsors.

“They will be prosecuted and dismissed from the party to serve as deterrent to others,’’ he said.

He solicited for cooperation and support of the people of Funtua local government in the course of the investigation.

The governor assured the delegation that the incident would not stop the government from executing ongoing projects in the area.

“The renovation and upgrading of Funtua General Hospital will continue.

“I assure you that Funtua as the headquarters of the senatorial zone will continue to receive government attention,’’ he said.

Earlier, the leader of the delegation, Alhaji Muntari Dandutse, said the visit was to sympathize with the governor over the incident which occurred while  receiving some defectors to APC.

Dandutse, who represents Funtua/Dandume Federal Constituency, assured that they would cooperate with government to fish out those behind the act.

Also in an address, the member representing Funtua constituency in the State House of Assembly, Alhaji Abubakar Total, claimed that the perpetrators were not from Funtua.