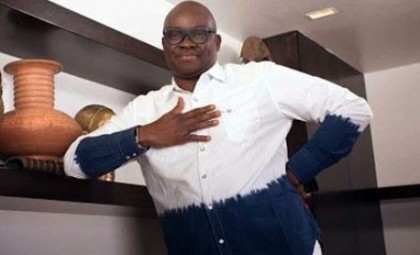 Gov. Ayo Fayose of Ekiti State said on Monday that he would contest in court his removal from office during his first term tenure. The governor spoke on his monthly public enlightenment programme, “Meet Your Governor in Ado Ekiti.

He said since the Supreme Court had ruled that his impeachment was illegal, null and void, he reserved the constitutional right to so contest the removal.

According to him, since his tenure had been adjudged by the Supreme Court to have been illegally truncated, he had no option than to approach the same court to seek interpretation of the judgement.

The governor said the pertinent question to ask the court was whether by virtue of an earlier judgement in his favour dismissing his removal, he had no right to seek to complete his remaining tenure of seven months.

He emphasised that the case as to whether he was entitled to complete his tenure or not must first be determined before there could be another governorship election in the state in 2018.

NAN reports that Fayose got sworn-in for the first term tenure in May 2003, but got his tenure terminated through impeachment on Oct. 16, 2006.

Meanwhile, the governor has said that he was not bothered by the ongoing strike by fuel dealers in the state.

He said he would not rescind his decision to stop further erection of filling stations in residential areas, even if they strike for one year.

He said full demolition of such fuel stations, including those erected near schools would commence on Tuesday.

Besides, he placed a ban on commercial activities in all fuel stations that were currently on strike.

He said there was no way he could allow shops attached to fuel stations to be opened to business when the real filling station was closed to motorists.

Fayose expressed gratitude to the Federal Government for renaming the Federal University, Oye Ekiti after the late Gen. Adeyinka Adebayo, adding “I begged for it.’’ (NAN) 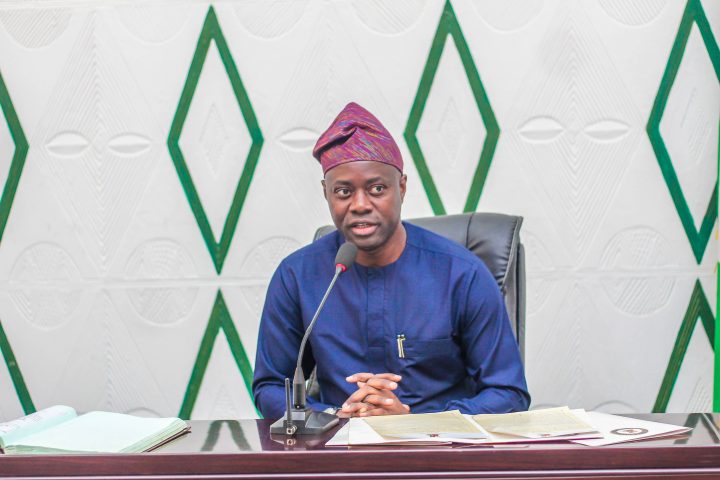 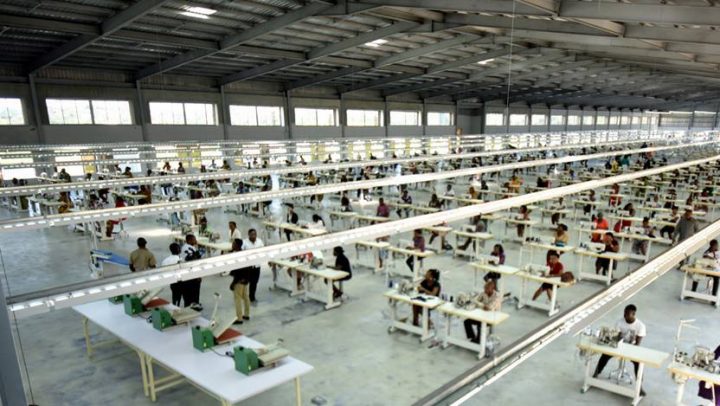