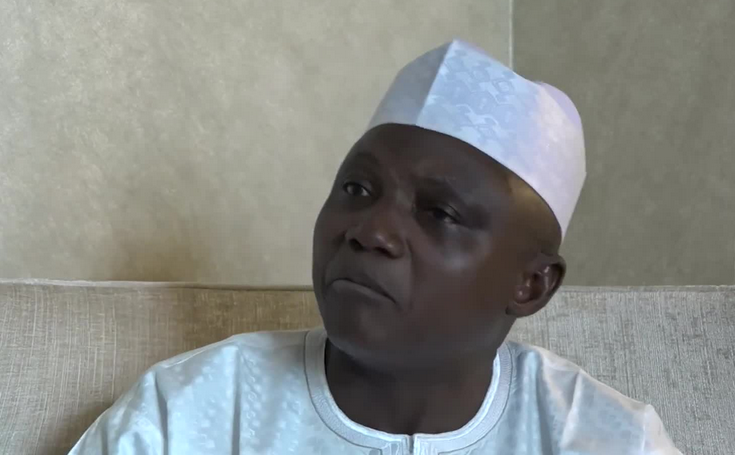 The Senior Special Assistant to the President on Media and Publicity, Garba Shehu, says the hype about a constitutional crisis in Nigeria is unnecessary.

He said this while dismissing an article by a Nigerian historian, Max Siollun, entitled “The Gentleman’s Agreement that Could Break Apart Nigeria,” published in the United States-based Foreign Policy magazine.

The piece speculates that Nigeria faces imminent political and constitutional crisis on account of President Buhari’s absence to attend to his health in London.

Reacting to what he called “needlessly sensational and exaggerated speculations by conspiracy theorists”, the Presidential aide explained that it is misleading to compare President Buhari’s case to that of the late President Umaru Musa Yar’Adua, adding that the circumstances are completely different.

According to Shehu, unlike President Yar’Adua, President Buhari has duly complied with the constitutional requirements by formally notifying the National Assembly of his intention to go for medical treatment and handing over to Professor Yemi Osinbajo as Acting President.

Malam Shehu added that, “While Yar’Adua was too severely ill to transmit a letter formally to the Senate President and the Speaker of the House of Representatives, President Buhari is not in such medical state, and therefore, the country is not currently facing any complications on account of his absence.”

The media aide noted that under Yar’Adua, there was uncertainty about the role of the Vice President because the late President was not in a position to formally transfer power to his deputy, which necessitated the resort to the doctrine of necessity to enable Dr. Goodluck Jonathan act in his absence.

Malam Shehu explained that, currently, none of these circumstances prevail in Nigeria on account of Buhari’s absence for medical treatment.

According to him, having transferred power formally to Vice-President Yemi Osinbajo, President Muhammadu Buhari did not leave Nigeria with any power vacuum, adding, therefore, that any suggestions of uncertainty or constitutional crisis are imaginary and exaggerated.

He explained that with the Acting President Professor Osinbajo already running the affairs of the country in the absence of President Buhari, people should stop creating artificial fears of crisis or uncertainty, noting that governance has not ground to a halt because Buhari has duly complied with the constitution.

Malam Shehu appealed to conspiracy theorists not to pollute the polity by needlessly seeking to create an atmosphere of fear, uncertainty and suspicions in the country.

The Media aide said that the President publicly admitted he was sick and taking treatment and that he never pretended about his health condition with that open admission.