The nation’s apex court dismissed the appeal of Mustapha Maihaja, who is currently the Director General of the National Emergency Management Agency (NEMA), challenging the election of His Excellency as Yobe’s validly and democratically elected governor.

The verdict of the Supreme Court has now put to rest any and all litigations against the election of the governor in the 2015 general elections.

His Excellency Governor Gaidam has described the ruling as a victory for democracy and for the people of Yobe State. “No one but Almighty Allah (SWT) grants power, and He does so through the agency of the people, who gave us the mandate to lead our state at this juncture in our history. We are grateful to God and to the people and we will continue to justify the confidence that the people have reposed in us”, the governor said in response to the ruling. 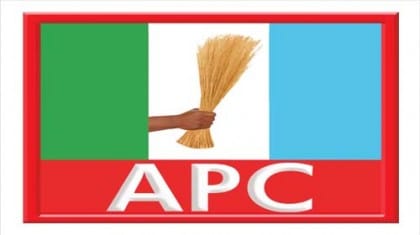 Four justices of the Supreme Court, led by Justice Rhodes Vivour, threw away Maihaja’s appeal for lack of merit.

It may be recalled that Maihaja has reduced the grounds of his appeal to two from the five he started with at the lower courts. His appeal at the apex court borders on primary school certificate of His Excellency and whether the governor was eligible to contest for elction in 2015 having been in office on two previous occasions. 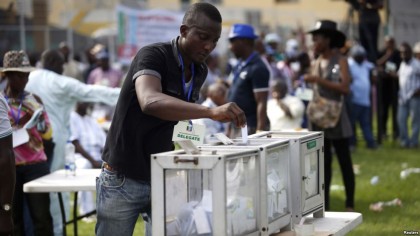 The Supreme Court has ruled that H.E Governor Gaidam’s first assumption of office was a result of the operation of law and not an election because he had to step in to complete a term following the death of his former boss, Late H.E Gov. Mamman Ali.

The Apex Court has also ruled that H.E Gov. Gaidam did not forge his primary school leaving certificate, as alleged.