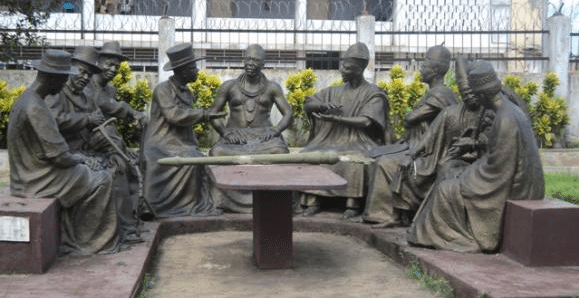 The Edo House of Assembly on Wednesday confirmed 18 nominees as commissioners in the state.

Governor Godwin Obaseki had on June 20 forwarded the 18-man list to the house for consideration and confirmation.

The confirmation of the nominees followed the recommendation of the House Committee on Rules, Business and Government House.

Presenting the report, the chairman of the committee and Majority Leader, Mr Foly Ogedengbe, said the nominees were educationally qualified to be appointed as commissioners in the state

Ogedengbe thereafter presented the report to the House for consideration.

The House consequently adopted the report of the committee and confirmed the nominees as commissioners.

Meanwhile, the House is to hold a Public Hearing on a bill for a law to enact Edo State Control of Nomadic Cattle Rearing/Grazing Law scheduled on July 6.