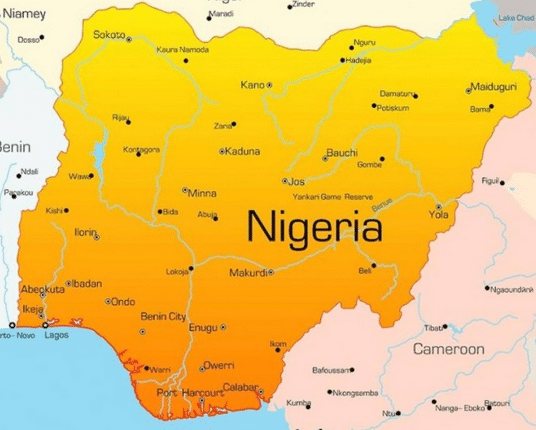 The New Nigeria People’s Party (NNPP) on Thursday expressed its Support for the restructuring of the country to achieve optimal development.

The Lagos State Chairman of the party, Malam Shakirudeen Olofin, expressed the party’s support in an interview with the News Agency of Nigeria (NAN).

He said that the restructuring of the country’s political system would promote development and spread of democratic dividends.

Olofin, however, said the kind of restructuring the party was advocating was not the one that would make the centre weak as being canvassed by many prominent Nigerians.

He said a weak centre would not augur well for an ethnically diverse country like Nigeria, suggesting instead, a strong Federal Government and equally strong states.

He said that having a strong Federal Government and strong states was not mutually exclusive.

“The NNPP feels that Nigeria needs to restructure to promote development and better the lot of citizens.

“The way the country is structured presently is faulty and has posed many challenges to development.

“However, the type of restructuring we believe in is not that one that will make the states strong and weaken the centre.

“We believe the country would surmount some of its development challenges if it is restructured to have strong state governments and an equally strong central government.

“In an ethnically diverse country like Nigeria, we still need a strong centre to ensure unity and development and we need strong states to make more development impact on the lives of the people.

“Restructuring will make everyone have a sense of belonging in the Nigeria project and promote development.’’

He said the idea of state police was a good one as it would go a long way in addressing some of the security challenges the country was facing.

Olofin added that a slight review of the revenue sharing formula to give more to the states was needed to achieve the kind of restructuring advocated by his party.

Also commenting on the issue, Mr Bolaji Onanuga, the state Secretary, Labour Party, said that a well-intentioned restructuring was good for the country.

Onanuga said the idea would make states more alive to their responsibilities to make more impact on the people.

He added that the idea would promote devolution of power, financial autonomy for councils and improve security through the creation of state police.

“Restructuring will enhance patriotism, diligence and improve feelings of nationalism among the people,’’ he said.