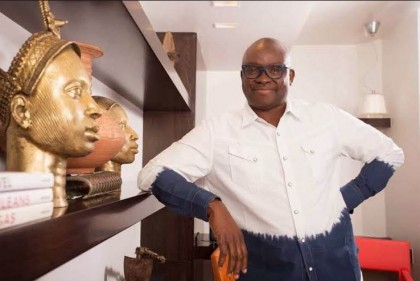 In a statement signed by his  Chief Press Secretary, Mr Idowu Adelusi,  the governor said the victory showed that Ademola’s elder brother, Isiaka, whose demise  led to the bye-election, did not die in vain.

He, however,  urged the younger Adeleke to see his victory as a call to service.

“This victory is an invitation and a call to serve your state,  Nigeria and mankind.

“ After election, what should come next is how to bring the dividends of democracy to the people and how  to continue with the legacy of the Adeleke family  which accounted for the love displayed by the people for you and which translated to the electoral victory.

“You are responsible to all your constituents without discrimination of any sort.

“ Having been born to a family of great politicians, with your father serving as a senator in the Second Republic, ‎your elder brother being a former governor and senator, no doubt you must have undergone political tutelage that you should put to practice to excel in your new calling, ” he said.

Fayose also commended  Gov. Rauf Aregbesola  for being an epitome of democracy by conceding defeat, a quality he said was rare among many politicians.

“If  it were some other politicians, they will still be licking their wounds of defeat,” he said.

The governor also lauded the Independent National Electoral Commission  for being transparent and urged that  this  should be sustained  in future elections in the country.

He further  commended security agencies for ensuring that there was no breakdown of law and order during the exercise.