Indigenes of the Federal Capital Territory (FCT), under the aegis of Original Inhabitants Development Association of Abuja (OIDA), have called on the Federal Government to accord state status to the capital territory to enable them elect their own governor. 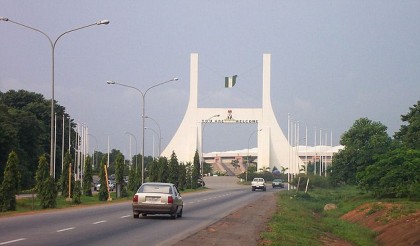 Pastor Danladi Jeji, President of OIDA, made the call on Saturday in Abuja, during a town hall meeting by FCT natives on the future of Abuja indigenes.

Jeji said that for over 41 years, several resettlement and relocation experiments were carried out in the FCT by various governments, but “no headway due to policy inconsistencies.’’

He said that if the natives were allowed to elect their governor, members of house of assembly, and more local area councils created, there would be more accountability and development.

“The failure of the Federal Government to resettle, relocate and compensate our people at the initial cost of N2.8 billion in 1978 has led to several policies summersaults.

“In spite of all the challenges, we are still here, and we are not prepared to go anywhere, because we have nowhere to go.

“All we want is to also be represented in the Federal Executive Council,’’ Jeji said, adding, “ the natives no longer want a city-centred minister that focuses on developing elite districts.’’
He stressed that the constitution should be amended to reflect cosmopolitan nature of Abuja.

“We no longer want the present military contraption, where a minister is appointed to run the Federal Capital Territory like a cantonment.

“We must change the constitution to reflect our wishes for a modern and cosmopolitan capital city.’’

The president promised to sustain the struggle for FCT natives’ emancipation through constitutional amendments at the National Assembly, through peaceful dialogue and negotiations. (NAN)