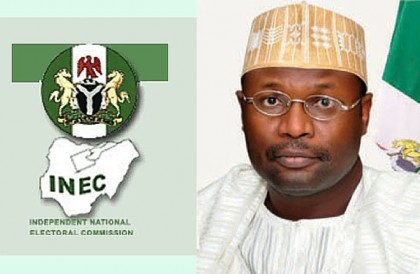 The acting Secretary of the commission, Alhaji Waziri Zanna, said this at a news conference in Damaturu.

He said six new centres were established in addition to 17 centres in the 17 local government areas of the state to facilitate smooth exercise in densely populated areas.

He added that “the commission added one centre each in Bade, Damaturu, Potiskum, Fune, Nguru and Nangere local government areas due to population density.”

Zanna explained that the exercise include replacement of lost voter cards and transfer of voter cards from one location to another.

“We have been handling cases of lost cards because of displacement of people due to
insurgency.

“The commission is also working on requests for transfer of voters location from places of former abode to new settlements for electorate, especially those affected by insurgency.”

He, however, decried poor turnout in Gulani and Gujba local governments due to inadequate awareness campaign in the returning communities.

“The commission seeks partnership with the media to sensitise the public adequately on new registration and replacement for lost voter cards,” he appealed. (NAN)