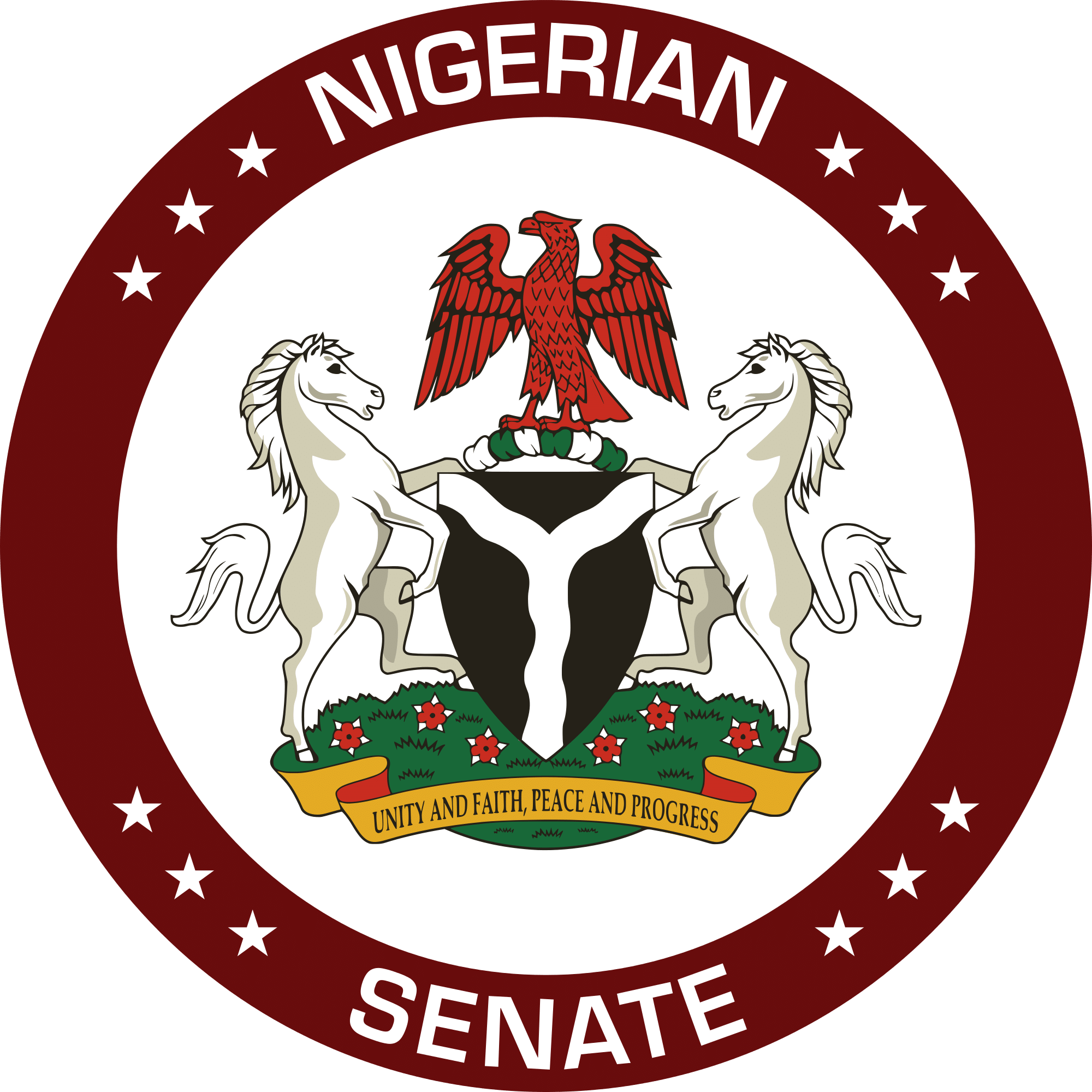 The Bill to amend the age requirements to run for office (#NotTooYoungToRun Bill) is still and has always been a part of the Constitution Review process.

The #NotTooYoungToRun Bill was part of the Report that was laid on the floor of the Senate on Thursday, July 20th by the Chairman of the Constitution Review Committee, Deputy Senate President, Ike Ekweremadu.

As directed by the The President of The Senate Federal Republic of Nigeria, Dr. Abubakar Bukola Saraki, the Nigerian Senate, at its plenary next week Tuesday, will begin consideration of all the Constitution Review Bills, this also includes the #NotToYoungToRunBill.

Recall that Nigerians were furious with news going round last week that the National Assembly has removed the Not Too Young To Run bill out of the laid constitution review report carried out in Lagos.

This put to rest the whole issue, with this statement coming from the Senate now and the earlier commitment in the week from the Speaker House of Representative, Hon. Yakubu Dogara that he will do everything within his power to see that the young one’s in Nigerian can run for political offices.