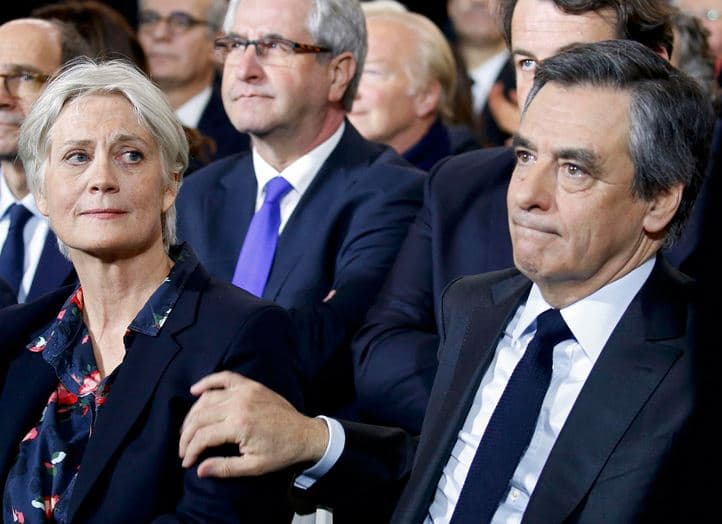 France on Thursday banned politicians from hiring or employing their spouses or children as parliamentary assistants under rules adopted in response to a scandal involving former Prime Minister, Francois Fillon and his wife.

The law, one of the first to be approved since President Emmanuel Macron’s election in May, will apply to ministers and members of parliament, bringing France into line with countries like Germany.

The law will also ending what is a widespread family business.

The essential clauses of the legislation were voted through by members of the National Assembly in votes Wednesday night and on Thursday.

Macron, a 39-year-old centrist, won the presidential contest promising he would end practices blamed for widespread voter distrust of politicians.

One of his hottest competitors in the presidential race was Fillon, a conservative ex-prime minister whose campaign was destroyed by a scandal involving payments to his British spouse Penelope.

The affair was exposed by media in late January, prompting a judicial inquiry, still underway, into allegations that Fillon paid wife Penelope hundreds of thousands of euros over years for little, if any, work as an assistant.

He also paid two of the couple’s children for similar work.

Although he denounced what he called a dirty tricks campaign and denied having done anything illegal, he admitted an error of judgment.

The scandal sank his bid for election and thrust the spotlight on the family hires of dozens of other politicians.

Roughly one in six members of parliament has a family member drawing a salary as an assistant.

Macron’s government, whose debut as a clean-hands operation has been tainted by a separate inquiry that prompted a justice minister to resign, is also planning a crackdown on how freely MPs use the substantial budgets allotted to them.

Currently, members of the 577-member National Assembly get a budget of 130,000 euros (152,000 dollars)a year, on top of their own pay and secretarial funds – which the new government says is too loosely controlled in the way it is used.

“Members of parliament are there to adopt laws and not to be hand out subsidies,” Nicole Belloubet, who replaced predecessor Francois Bayrou in June as justice minister, told Europe 1 radio.

The bill on family hires was criticised by some politicians, during a pre-vote debate where one of them, Julien Aubert of the opposition The Republicans party, said it was excessive.

“It’s like a pig flu: one pig is ill and the whole herd gets put down,” he said.