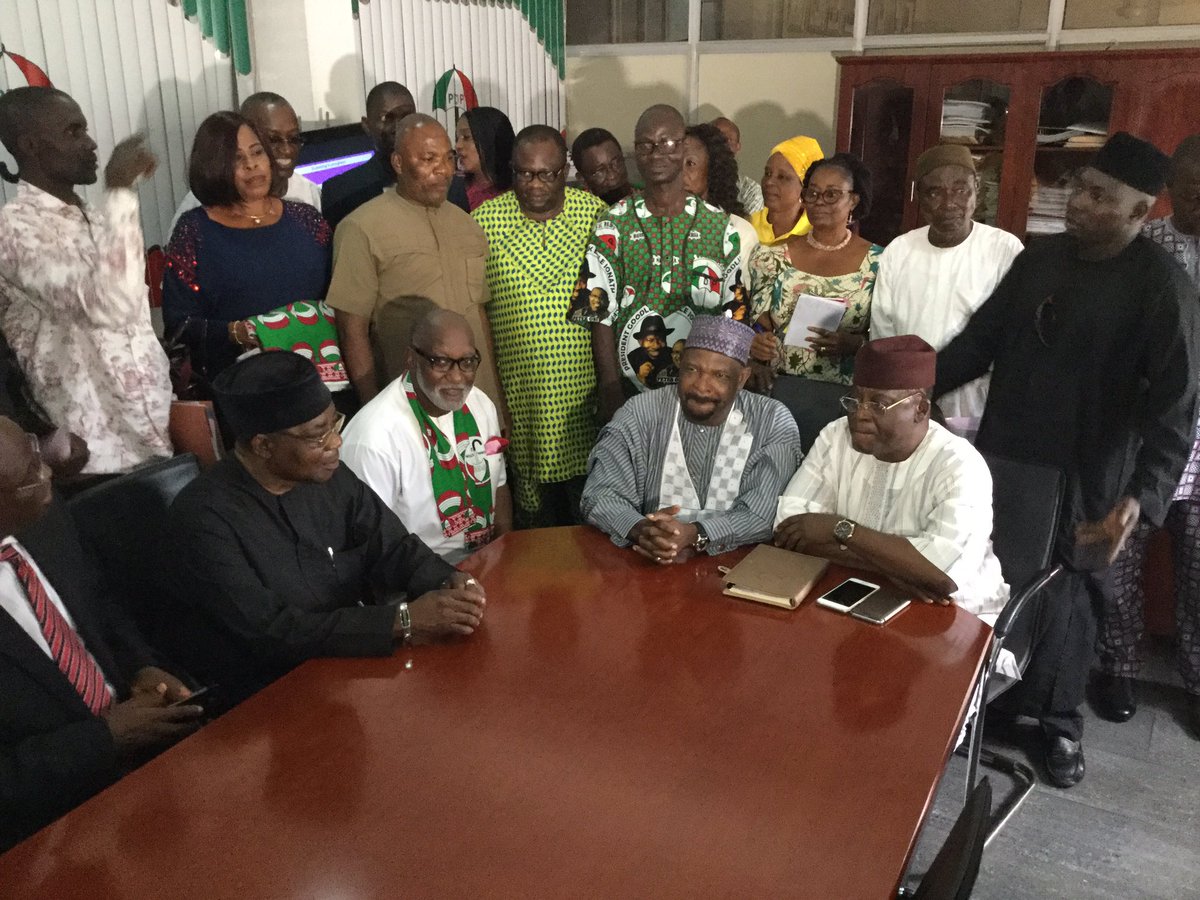 Mr. Oseloka Obaze, a Peoples Democratic Party (PDP) gubernatorial aspirant in the Nov.18 governorship election in Anambra has said that if elected, his administration would be premised on principles for good governance and economic viability.

In the manifesto, entitled “Anambra Deserves Better’’, which was made available to newsmen on Friday in Awka, Obaze disclosed that his administration would be hinged on “authentic continuity, good governance, public ownership, inclusive governance and free press’’.

He added that that he was on a mission of one term of four years service to the state as governor.

Obaze, an advocate for Good Governance and a Policy Consultant, said that he had identified 15 core areas that encompass activities and the benefits to be delivered to the people and would tackle that proactively.

He noted that the core areas were in line with the Sustainable Development Goals of the United Nations.

“Since the essence of governance is to serve the people, I have also identified 15 core areas encompassing activities and deliverables which my government must tackle proactively in the public interest in these four years I intend to serve.

The former diplomat promised to re-enact the Anambra Integrated Strategy (ANIDS) of former Gov. Peter Obi to implement the SDGs policy in the state.

According to him, he will provide authentic continuity and consolidation in development, finance, economy, infrastructure, education and health gains made by successive governments in Anambra, especially the Peter Obi administration.

“I promise to ensure stability, civility, frugality, transparency, political tolerance, diverse views at all levels and public expenditure will be result-based and project-driven.

“I will uphold the bond of performance between the government and its people, provide and deliver proactively through adaptive leadership, adequate, efficient and effective delivery of infrastructure.

“My government will insist on inclusivity, rule of law, transparency, responsiveness, equity, accountability, and strategic vision with a view to bridging the trust gap between the people and the government.

“It is my belief that Anambra Government must belong to Ndi Anambra; I offer to translate the viewpoint, values and needs of Ndi Anambra to core policies that serve collective interest and guarantee equity at all levels,’’ he said.

Obaze said that representation in government would reflect gender balance, equity, non-partisanship and based on clear merit.

“My government will promote the respect for the various branches and tiers of government and support the oversight responsibilities of the legislature, independence of the judiciary and the autonomy of the local government.

“Local Government Elections in the state would be promptly conducted to introduce and support the Charter of Townships and conversion of the present Town Union President-General System to a more operational, self-supporting and self-accounting to enhance grassroots governance and development.

“Finally, freedom of expression, access to information will be guaranteed with a view to making government business less opaque; we will make government and its business more transparent and accountable,’’ he said.

He said that if elected governor, he would send an Executive Bill to the Anambra State House of Assembly that would underline the rights of public access to information.

“In this context, every person shall have a right of access to information without prejudice to state security.’’ (NAN)