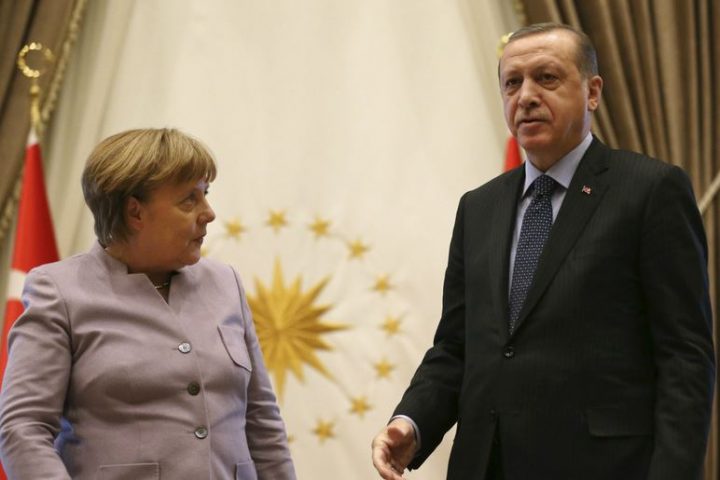 Erdogan, however, said that he hoped strained relations would improve.

“We hope that the problematic atmosphere that made Turkish-German relations the victim of this narrow political horizon will end,’’ Erdogan’s spokesperson, Ibrahim Kalin, tweeted.

Merkel made her comments, which signalled an apparent change in her stance on Turkey’s EU accession bid during a televised debate on Sunday ahead of Germany’s Sept. 24 national election.