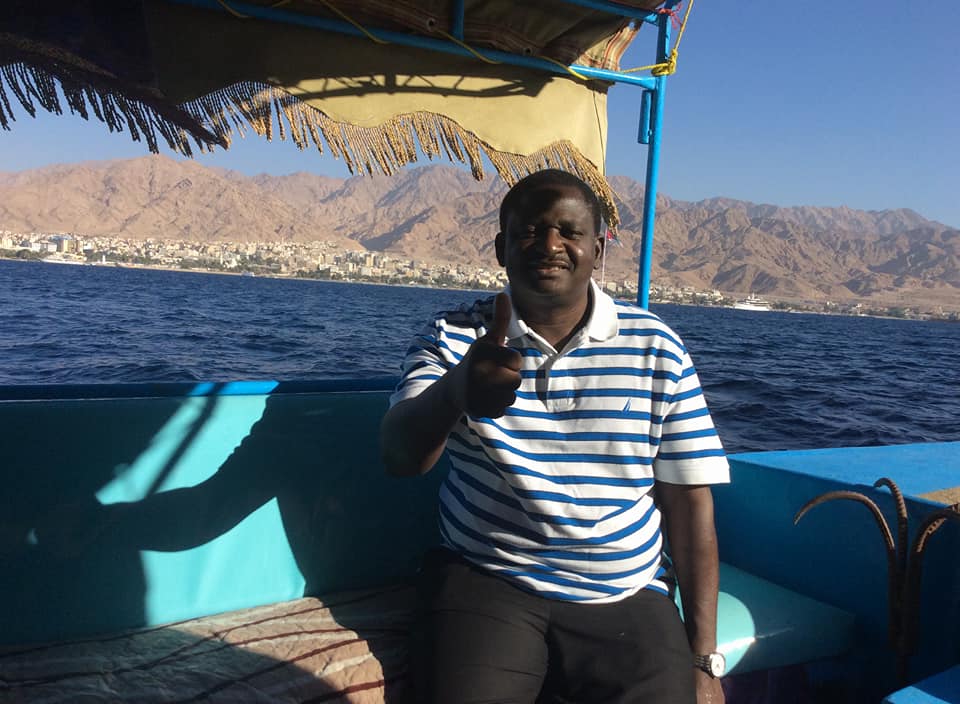 Why I Stand with Buhari – Femi Adesina

These are very difficult times in our country. Sad, mournful and dolorous times, as the New Year opened with killings in Rivers, Kaduna, Taraba, and Benue states, among others. Of course, there had been gruesome carnage on the Mambilla plateau mid last year, and bloodletting in Numan, Adamawa State, as well as in other places. Hell suddenly seemed to have enlarged itself against Nigeria. Sincere condolences to those who are grieving and mourning the loss of loved ones.

Faults are thick where love is thin. There is prejudice in Nigeria. Plenty. There is insularity, in prodigious quantity. There is animus, antipathy against anyone that is not of your ethnic or religious stock, or that belongs to a different political orientation or persuasion. If you meet him, kill him, if you can’t catch him, poison his footsteps, seems to be the singsong among some people. And as the build up to general elections next year gathers momentum, matters are made worse. Everything must be politicized, including wanton killings. There must be spurious handshakes across the Niger, and across the Benue, all for political gains.

But I stand with Buhari, and will always do. Why won’t you? Your snout is in the honeypot, licking the nectars of office, some cynics would say. Really? My bank balances do not indicate so. It is not just about money. It is about conviction. It is about believing in a man who can bring enduring change to our country, if we allow God to have His way through him.

Standing with Buhari through thick and thin is not about money, or the spoils of office, which are not even available in these lean times. In or out of my present position, I stand with Buhari. Sir Walter Scott wrote: “Other people’s resolutions may fluctuate on the wild and changeful billows of human opinion. Ours, now and forever, are anchored on the Rock of Ages.” In or out of government, I stand with Buhari. Why? You will get to know shortly.

There is strident attempt to defame, demean and de-market the Buhari government today. Who are those behind it? The crooks, thieves, freeloaders, who want business as usual. They hate probity. Their souls abhor accountability. They prefer the plunder of the past years, and can’t wait to see that epoch return. They engage in all sorts of misinformation and disinformation. Hate speeches. Fake news. Under us, you had leeks, onions and garlic to eat. You were fed manna till you wanted no more. When you were tired of the fluffy stuff, we gave you meat, you gorged yourself so much, till meat began to come out of your noses. They wouldn’t tell you about what William Shakespeare calls “the goodly apple, but rotten at the cheek.” They won’t tell you about humongous amounts of money made from oil, which stood at over $100 dollars per barrel for about six years, and which they looted to the last cent. Foreign reserves; depleted. Excess Crude Account; looted. Federation Account; plundered. They turned the country to a wasteland, leaving an economy primed for recession. But deftly and sure-footed, the Buhari administration is building a new foundation for the economy, erecting an edifice that will stand the test of time, not a bubble that collapses with just a pinprick, not a will-o-the-wisp that vanishes in the midday sun.

That is why I stand with Buhari, and have stood with him since he was a military leader in the 1980s. I can trust this President. I can go to bed, knowing that my leader is not striking deals to fleece the country in the dead of night. I can trust that every money that comes into the coffers of Nigeria, will be used for the good of Nigerians. Am I saying it is a perfect administration? Such has not been forged from the smithy of the divine powers. Every human enterprise will have its shortcomings, but on Buhari I still stand. I stand with him, and by him, any day.

Some people ask themselves: can we afford to be outside government for another four years from 2019? We would be dead! No access to the public treasury, which we know how well to abuse and plunder? To ravage and savage. They have spat into the sky, and collected the spittle with their faces. Rather than let Buhari be, we would employ all the tricks in the books. Defame, demean, de-market him. Is he not Fulani? He is supporting herdsmen causing murder and mayhem round the country. Trumpet it from the rooftops, even without a scintilla of evidence. He is sectional, and bent on Islamizing the country. He is fighting a one sided anti-corruption war. His war against insurgency is a fluke, not winnable.

They refuse to see massive investments in infrastructure, which would burst into full bloom in another year or two. Roads, rail, power. They refuse to see the rebounding economy, strides in agriculture and mining, all with good auguries for the future. They refuse to acknowledge the stock market, which recently recorded N15.78 trillion, the highest in the history of the country. What of N1.3 trillion spent on capital projects in 2016? And almost the same amount for 2017? No, they rather imagine how much of that amount they would have pocketed if they were in power, living in obscene luxury, while the rest of the country went to hell, if it wanted. They refuse to see the good things happening to the country. And none is as blind as those who deliberately refuse to see. All these and more are the reasons I stand with Buhari, and will always do. So that Nigeria can have a future and a hope. Our own Canaan, flowing with milk and honey.

After primitive fury was unleashed in Benue, and about 73 people were left dead, a sitting President eyeing reelection could also play politics with it, visiting and muttering the right words to impress the people. Nothing wrong. But for President Buhari, action speaks louder than words. Action stations, he told the security agencies. The Deputy Inspector General of Police in charge of Operations was first despatched, then the Minister of Interior, the Inspector General of Police himself, and then the Nigerian Army. Consultations were held with the governor of the state, with Benue elders, and now, a committee headed by the Vice President, made up of nine governors, has been set up to proffer solutions to farmers/herdsmen clashes. Action truly speaks louder than words.

President Buhari has not thrown his hat officially into the ring for a second term in office. But they are in mortal fear of him running. Therefore, they do all they can to dissuade him. Malign him, paint him black, devalue him before the electorate. But they don’t know that there are many devices in the hearts of men, but only the counsel of God shall stand. If God has ordained President Buhari to be in power beyond 2019, human effort to stop it can only end in futility.

I stand with Buhari, because it is solid ground for Nigeria. All other ground I see, at least for now, is sinking sand. For us, for our children, for generations yet unborn, Buhari is engendering a new country, whose builder and maker is God. Let the wailers wail; endlessly. Let the heathens rage; till they render themselves hoarse. Let them throw even the kitchen sink at him, they did worse in the build up to 2015. I stand with Buhari. I know his heart for Nigeria, and for Nigerians. Let people shed their prejudices. Let them eschew hate, and purge themselves of all malice. The future can only then be written in gold.

Adesina is Special Adviser to President Buhari on Media and publicity.